California firefighters began to win their battle with the Caldor Fire over the weekend, and this made authorities downgrade some evacuation orders in the Lake Tahoe region. But as residents there started breathing a sigh of relief, three fresh fires erupted in the state Sunday, as per Cal Fire. 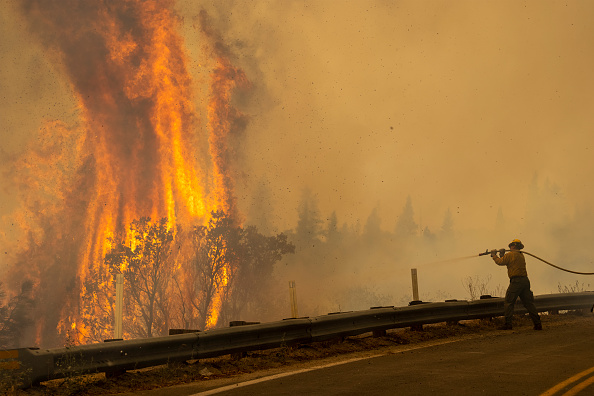 On Sunday, South Lake Tahoe's evacuation orders were downgraded to evacuation warnings, close to a week after thousands in the resort town blocked roadways when officials said they shoulfd leave the place because fires were rapidly spreading into the area.

According to Cal Fire, the evacuation orders of other portions of El Dorado County were downgraded to a warning Saturday while officials lifted other warnings. Christmas Valley, Fallen Leaf Lake, Meyers, and North Upper Truckee areas are still under an evacuation order.

The rank of mandatory evacuations in Douglas County was lowered to precautionary evacuations Saturday across the state border in Nevada, as per an announcement on the website of the county, enabling some residents there to come back home.

The Caldor Fire had engulfed 215,400 acres close to the California-Nevada border as of Sunday evening. The fires are 44% contained around three weeks after it began on the 14th of August, Cal Fire said.

While Caldor fire was still massive, its growth decelerated over the weekend, adding only about 842 acres in a period of 24-hour between the night of Friday and Saturday, as per the analysis of fire information for CNN. That's different from its explosive beginning when the flame increased to almost 100,000 acres in its initial week.

On the night of Saturday, fire behavior in the East Zone of Caldor Fire was "minimal to moderate," said Cal Fire in a Sunday evening update.

The report said: "There is still much work to be done tying in dozer lines and holding along the south and southeast flank of the fire above Caples Lake. However, so far, firefighters are making good progress."

Michael Guy, CNN meteorologist said almost 25 million in Nevada, California, and Arizona will notice temperatures up to 20 degrees above average and this means the area could witness 105 to 115 degrees. A great amount of the heat will impact the desert Southwest. 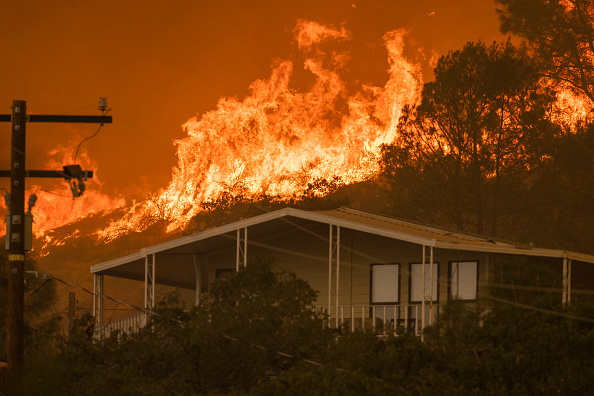 Simultaneously, a Red Flag Warning is active for parts of central northern California and central Oregon Tuesday and this means conditions will be best for fire to spread, Guy said.

For the time being, fire officials encourage those going back to their homes to return safely and be mindful of updates. As fire officials keep a record of progress in the Caldor Fire, three fresh wildfires began in California Sunday.

The fire triggered temporary road shut down and evacuations as it put a handful of structures at risk, but firefighters were successful in quickly alleviating the threat. As of Sunday evening, the Lawrence Fire was 30% contained.