According to an urban stream network examination in Baltimore, pharmaceutical contamination is a chronic concern in the region's freshwater ecosystems.

Leaky sewage pipes allow thousands of human doses of prescription medicines to reach the Chesapeake Bay each year, according to new research published Wednesday in the journal Environmental Science and Technology.

The study, by experts at the Cary Institute of Ecosystem Studies and published in the journal Environmental Science & Technology on Wednesday, discovered that tens of thousands of doses of medicines flow into the bay each year.

They range from over-the-counter pain relievers to antidepressants prescribed by a doctor. 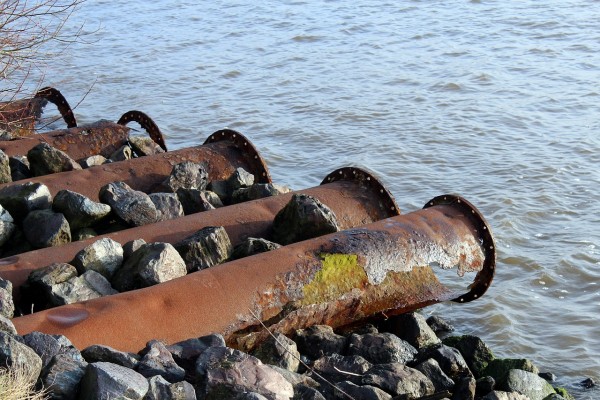 In the United States, many medicines are licensed for human use, and a lot of them are toxic to microbes, algae, and insects when they enter lakes and streams via wastewater.

Pharmaceutical ingredient concentrations are commonly used to assess their influence on species living in streams and rivers. However, because pollutant concentrations can fluctuate dramatically daily, single pictures do not accurately depict their cumulative effects on aquatic life. Instead, load, which is the mass of a pollutant that flows through a stream or river over time, is a better indicator of the dangers to downstream ecosystems, where the pollutants end up.

Scientists collected and examined water samples from six sites in Baltimore's Gwynns Falls watershed over a year. Because the streams in the watershed do not get any wastewater, researchers concluded that the medicines found were the result of leaking pipes. 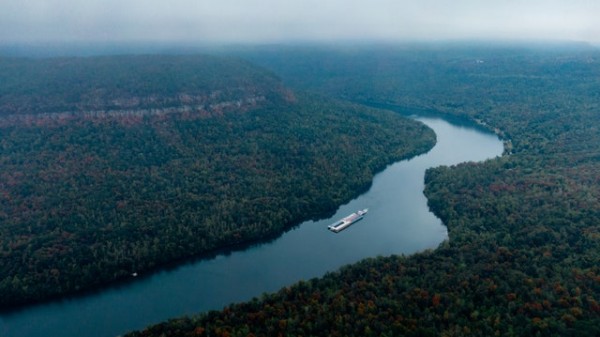 Scientists looked for 92 distinct medicinal substances and found 37 that were new to them. Next, researchers matched drug concentrations obtained at the Gwynns Falls outlet with river discharge rates recorded by the US Geological Survey to compute yearly levels of pharmaceutical contamination across the watershed.

According to scientists, the Gwynns Falls watershed is estimated to transport 30,000 adult doses of antidepressants, 1,700 doses of antibiotics, and roughly 30,000 pills of acetaminophen into Baltimore's Inner Harbor.

Although drug concentrations varied daily and from sample site to sample site, researchers discovered that pharmaceutical loads were stable and ecologically relevant.

"We estimate that approximately 1% of raw sewage from the Gwynns Falls watershed leaks into the ecosystem," said Emma Rosi, senior co-author and aquatic biologist at Cary Institute.

"If we expand our estimates to the whole Chesapeake Bay watershed, we estimate that roughly 11.7 billion liters of raw sewage may reach the Bay annually through leaks, carrying a variety of pharmaceutical chemicals that might damage aquatic species and alter ecological processes."

Will it Cause Environmental Damage?

Many prior research has demonstrated that high drug doses can affect the physiology of freshwater animals like fish and amphibians, potentially causing ecosystem-wide alterations.

"Our findings highlight the prevalence of drug traces in freshwaters, as well as the need of examining and accounting for various pollution routes, not just apparent ones like wastewater treatment plant effluent," added Megan Fork, one of the study's authors.