Post-Ida: Why Do People Still Live in Flood-Prone Areas?

On the anniversary of Hurricane Katrina, Hurricane Ida smashed into southeast Louisiana less than a year after two major storms struck the area. Unfortunately, this is happening all around the country. 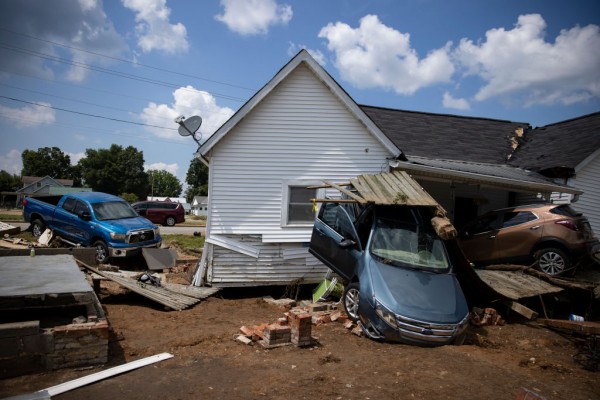 Widespread changes in weather patterns are linked to rising world average temperatures. According to scientific studies, extreme weather events such as heat waves and big storms are predicted to become more common or stronger as a result of human-caused climate change.

As a result of climate change, more areas are in danger of flooding. More chronic flooding occurs due to rising sea levels, and warmer waters intensify storms, resulting in a greater surge. This creates more and more concerns about the future of those who live along the coast.

Will it be possible to live in low-lying places in the following decades? Can we buy time-or perhaps live with more water-if we build climate-safe housing? And how can we assist the growing number of individuals who are relocating away from the shore in a dignified manner?

Related Article: Millions of Homes in US Are at Risk of Natural Disasters Due to Climate Crisis 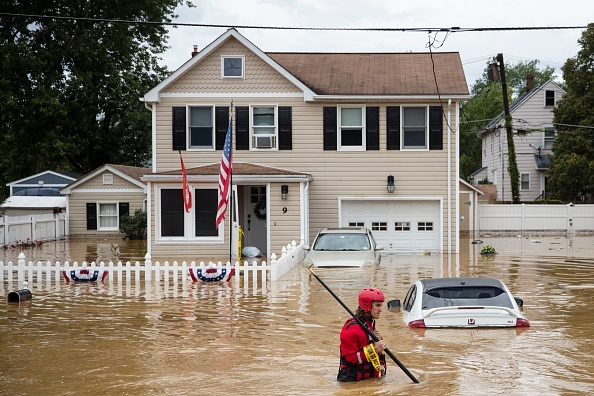 The assistance and preparation that go into a supervised retreat are crucial.

Carefully organizing and assisting the evacuation and relocation of people and structures from the most dangerous regions. The difference between a controlled retreat and a regular retreat is that a typical retreat consists solely of individuals leaving their homes. Some of the individuals who have fled because of Ida will never return. Their house has been damaged, they'll stay with family for a few months, and then they'll decide that they're not going back. That is the definition of mismanaged retreat. It's terrible for the people engaged, for those who return, and for the town.

When people talk about relocating away from unsafe locations, they don't just mean dangerous places; they mean places where the risk is the biggest. Floods may occur everywhere, but those who live in storm-prone areas are at the most danger. Some areas have 6 inches of water in their basements, while others have houses that have been pushed off their foundations and completely ruined.

Low-income and minority populations are among the most vulnerable to flooding. People dwell in those areas for various reasons, one of which is a highly discriminatory housing system. They haven't moved in because they said, "Oh, I'm all right with floods." Instead, they have no choice but to live there because that is the only location they can.

Long-term climate change has the potential to destabilize many elements of civilization, either directly or indirectly. Warmer average temperatures, for example, might raise air conditioning expenses and impact the spread of illnesses such as Lyme disease, but they could also enhance growing conditions for particular crops.

Weather fluctuations that are more severe pose a hazard to everyone. Increased frequency and intensity of high heat episodes can lead to a rise in diseases and fatalities, particularly among vulnerable groups and crop loss. While greater precipitation can help replenish water supplies and assist agriculture, severe storms can inflict property damage, loss of life, and population relocation and interrupt critical services like transportation, telecommunications, energy, and water.