What people expect to catch when they go fishing isn't tortillas but fish. The Florida angler kind of caught both - a fish that resembles a flour tortilla (an oblong one though).

"What the heck is that?" An angler and retiree named Tom Bosworth inhabiting close to Tampa Bay, recalled thinking.

Tom Bosworth said: "There's 200 species of fish out in Tampa Bay and that's one of the stranger ones I ever caught." 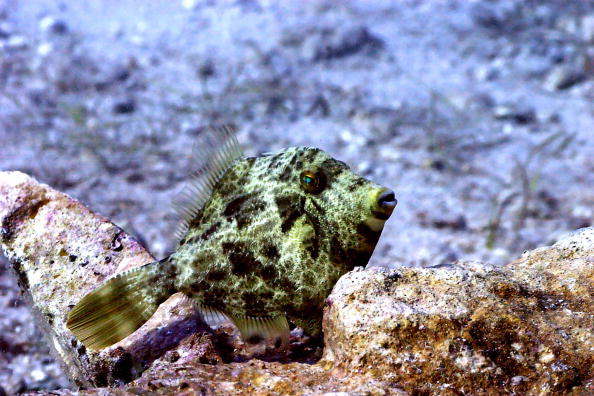 The angler caught the fish on the 31st of March when he was fishing with two friends. But it was only recently that the fish got identified publicly as an orange filefish (Aluterus schoepfii) on a Facebook post made by Florida Fish and Wildlife Conservation Commission (FFWCC) on the 27th of August.

In March, Bosworth was not able to identify the creature he had caught. He remembered picking up bait prior to his fishing trip and being upset that it wasn't enough.

The were ready to end their fishing for the day when Bosworth decided to attempt snagging one more fish.

When he noticed a sudden pull on the line, he looked into the water and was thinking the fish which is ghostly white in color was a plastic bag. "OK, I'll pull the trash out today," he remembered thinking.

Immediately he reeled in what he caught, he noticed it was a white fish that has orange speckles all over its body. Bosworth told Live Science, "the three of us looked at it and went 'What is that?'

They captured few pictures and freed the fish that is approximately 22-inch-long (55 centimeters) back into the bay and then it swam away. 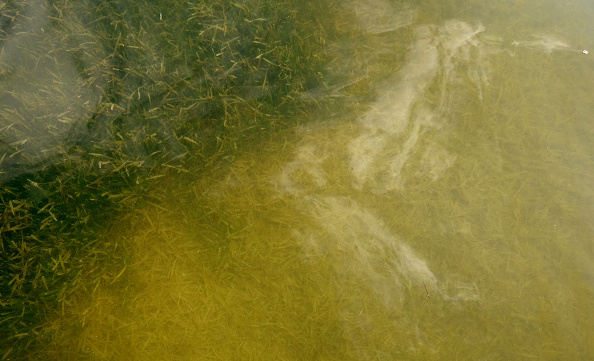 Bosworth was curious about the tortilla-like fish and this made him email his pictures to the FFWCC and they identified the species.

It's not close to the first time a person has asked questions concerning the orange filefish; each year, about three people forward pictures of these fish to the FFWCC, telling experts to identify the fish,  FFWCC's ichthyology collection manager named Eric Post told Live Science.

Post said the orange filefish is not commonly seen like spotted seatrout or Tampa Bay's mangrove snapper, also it isn't an uncommon catch.

Despite its name, the orange filefish appears in a variety of patterns and colors, from orange to olive-gray to white colors and from a large number of light small spots to complex patterns, as per the Florida Museum. Typically, these fish inhabit seagrass beds, where they feed on algae and other vegetation. Orange filefish can be seen on both sides of the Atlantic.