The coelacanth species dates back 420 million years and was believed to have gone defunct along with dinosaurs. An infrequent fish species thought to have gone extinct together with dinosaurs millions of years ago has recently been discovered alive again in the Indian Ocean. 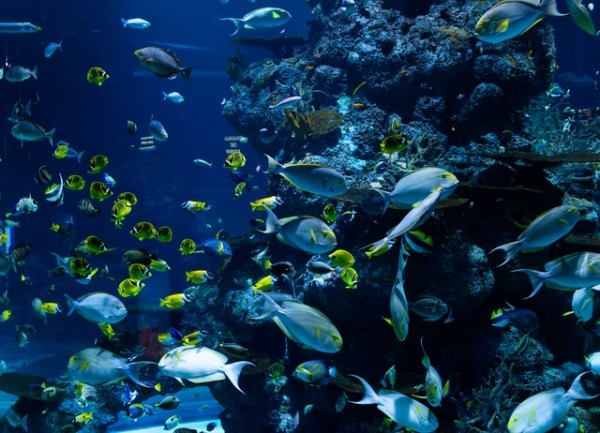 According to a report from a US-based non-profit conservation and environmental science news platform, Mongabay, recently a group of South African shark hunters discovered the uncommon coelacanth species (Latimeria chalumnae) in the West Indian Ocean - off the coast of Madagascar. The coelacanth species is also referred to as the "four-legged fossil fish" and dates back to 420 million years ago.

The species inhabits undersea ravines at depths between 100 and 500 meters and measures up to 90 kilograms, according to Mongabay's report. Back in 1938, the first rediscovery of the coelacanth in recent history was made by a group of Marine fishers who placed gill-nets off the southwest coast of Madagascar.

Scientists were shocked at the time by the discovery of the species. Since then, more reports of the coelacanth being capture by fishers off the coastlines of Tanzania, South Africa, and the Comoros Islands have been made, while a distinct coelacanth species has turned up in Indonesian water, Mongabay's report states. The species is presently listed as critically endangered.

According to a new study released in the SA Journal of Science, in May 2020, there have been not less than 334 reports of coelacanth captures. Andrew Cooke, the lead study author told Mongabay: "When we gave a further look into this, we were amazed [by the amount caught]... even though there has been no dedicated process in Madagascar to observe or conserve coelacanths."

The study also repeated that the coelacanth species is at risk of going extinct because of the increase in shark hunting. Scientists said: "The jarifa gill-nets used to in catching sharks are a relatively new and more dangerous innovation as they are huge and can be placed in deep water, there is little uncertainty that large mesh jarifa gill-nets are now the greatest threat to the coelacanths survival in Madagascar." 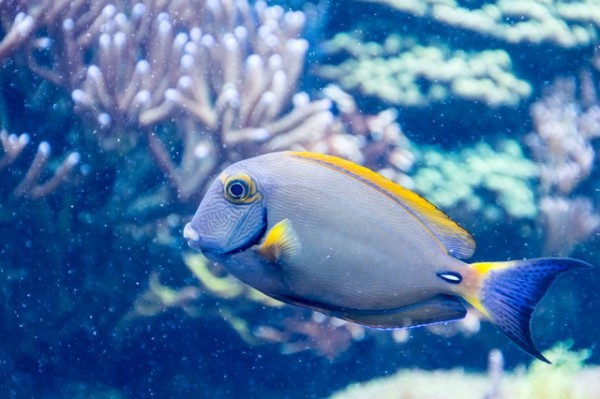 There are only two known species of coelacanths: one that inhabits  close to the Comoros Islands off the east coast of Africa, and one seen in the waters off Sulawesi, Indonesia. Many experts thought that the unique features of the coelacanth signify an early step in fish evolution to earthly four-legged animals such as amphibians.

Coelacanths are deep-sea creatures that are difficult to catch, inhabiting depths up to 2,300 feet beneath the surface. They can be large, getting to 6.5 feet or more and weighing 198 pounds. Researchers gave an estimation they can live for up to 60 years or more.