Early Thursday, Larry gained more strength and became the 2021 Atlantic hurricane season's fifth hurricane over the eastern tropical Atlantic, and AccuWeather forecasters revealed that the storm is predicted to attain major hurricane strength in the days to come. 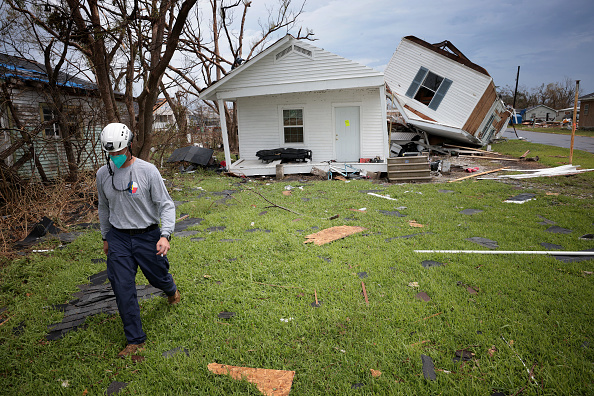 By 11 a.m. EDT Thursday, Larry was gathering maximum sustained winds of 80 mph up from 70 mph Wednesday evening. As of Thursday at about 5 p.m. EDT, it was situated 765 miles to the southernmost Cabo Verde Islands' west as it propelled to the west at 18 mph.

The storm is predicted to stay over Atlantic open waters for several more days, but there is a possibility it will eventually proceed towards Bermuda - or even change direction toward North America.

AccuWeather forecasters noticed indications of Larry forming early on Monday as a powerful tropical wave came from the coast of Africa. This tropical wave formed into Tropical Depression 12 by 5 p.m. EDT Tuesday.

The system will keep moving in the direction of the west over the next few days before it turns to the northwest this weekend.

Rob Miller, an AccuWeather Senior Meteorologist said: "Further strengthening, into major hurricane strength (Category 3 or stronger with sustained winds of 111 mph or greater), is predicted to occur this weekend or early next week."

Currently, the storm is predicted to get to Category 4 strength, as per AccuWeather meteorologists. The wind of a Category 4 hurricane is between 130-156 mph.

Adding to the likelihood of strengthening into the third major hurricane of the season, behind Hurricane Ida and Hurricane Grace, there is a chance that Larry will be present into week two of September and take the position of the longest-lived system that has been named so far this season.

It could possibly live longer than Elsa did at the beginning of this season when it moved powerfully across the basin from the 1st to the 9th of July. 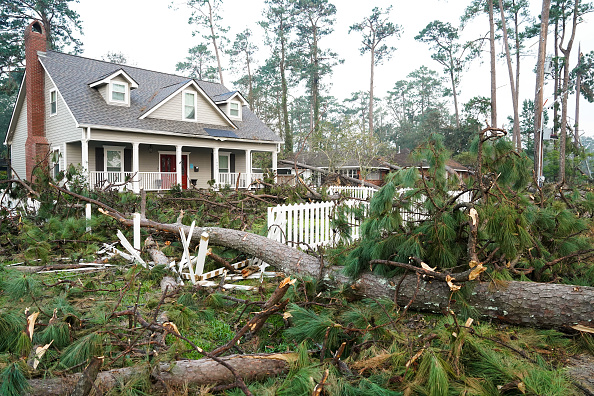 The route Larry may use beyond the beginning of next week includes the possibility for so many scenarios. AccuWeather meteorologists are examining many factors to know how the tropical system will act. The positioning of the jet stream over the eastern United States is one of the factors meteorologists are looking at.

A dip in the jet stream is projected to propel into the Northeast in the coming week. And this depends on the specific positioning, powerful winds in the air connected with the jet stream can make tropical systems stay away from North America.

For the 2021 Atlantic season, there are many more named tropical systems to go as the hurricane season's peak keeps on through much of October. The season does not officially come to an end until 30th of November.