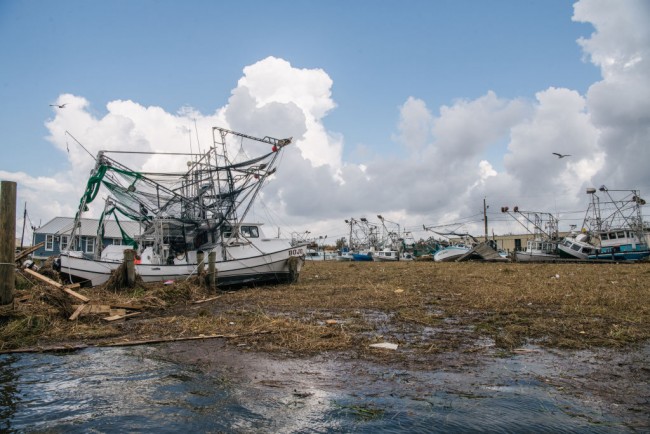 After the what remains of Hurricane Ida hit the region on Wednesday, at least 43 people were killed in New York, New Jersey, Pennsylvania, and Connecticut.

According to the authorities, fifteen individuals have died in New York, including thirteen in New York City. The majority were discovered at residences in Queens and Brooklyn and varied in age from 2 to 86. The city's medical examiner will establish the official causes of death later, according to the department.

Rabbi Shmuel Dovid Weissmandl, another casualty, was murdered when he was stranded by flooding at the Tappan Zee Bridge on his way home from Monsey, N.Y. 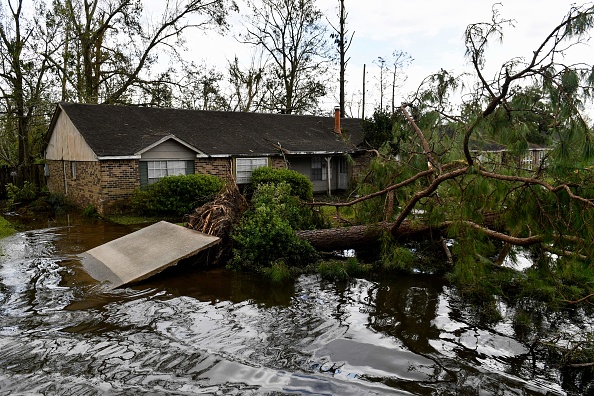 Gov. Philip D. Murphy said that at least 23 persons were killed in New Jersey. According to a spokesperson from Elizabeth, four individuals were found dead in an apartment complex in Elizabeth, across the street from a flooded firehouse.

Mayor Hector C. Lora reported one man was found dead in Passaic, N.J., after being trapped in a car in rapidly rising floods, while Mayor Henri Schepens said a corpse was discovered inside a pickup truck in Hunterdon County, N.J.

According to Pennsylvania officials, four individuals died in Bucks and Montgomery counties north of Philadelphia. At least three of them drowned.

On the other hand, at least one person, a Connecticut state police officer, died after floods washed his car away in Woodbury. 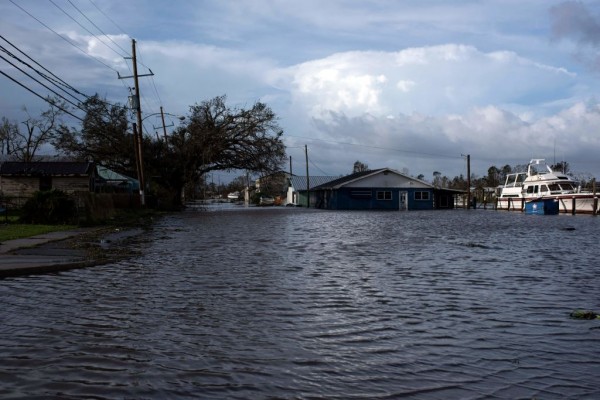 Three of the deceased in New York City were discovered on 64th Street in Woodside, Queens: a 2-year-old kid, a 48-year-old woman, and a 50-year-old man.

Choi Sledge, who lives on the third floor, said she received a panicked call about 9:30 p.m. from a lady in the basement flat, whom she identified as Mingma Sherpa.

"She says, 'The water is pouring in right now,' and I tell her, 'Get out!" "Get to the third floor!" says the narrator. Mrs. Sledge remembers something.

"The water flowing in through the window is the last thing I hear from them.' And that was the end of it." According to her, Ms. Sherpa's spouse, Lobsang Lama, and their son, Ang, were the other two persons that perished.

An 86-year-old lady from Glendale, Queens, was the city's oldest known casualty.

According to the authorities, 11 of the 12 city residents who perished due to the storm lived in basement flats, a frequent and often illegal component of homes in Queens' densely packed districts.