An alliance of wildlife advocacy groups filed a lawsuit Tuesday in order to discontinue wolf hunt in Wisconsin this fall and disprove a state law decreeing annual hunts, disputing the law doesn't give wildlife officials any freedom to consider the population estimates. 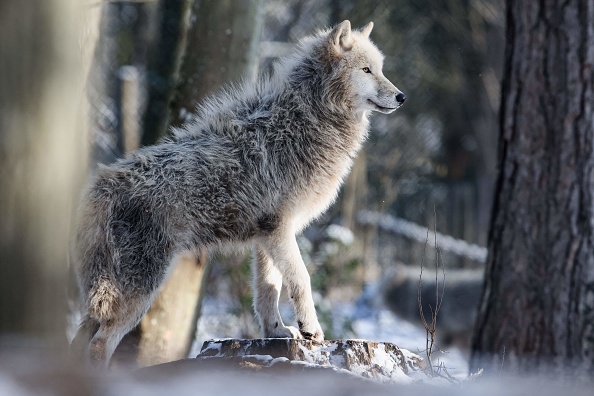 The lawsuit was filed after hunters exceeded their kill limit amid a messy, spring hunt in February which the court ordered. Conservationists overloaded the state Department of Natural Resources, asking to remove the fall hunt because they were concerned it could devastate the population of wolves.

DNR biologists suggested placing the limit of the fall at 130 animals. But last month the agency's board casted a vote to place the kill limit at 300 animals.

Chippewa tribes in Wisconsin are authorized to half the quota but disagreed with hunting wolves since they regard the animal as sacred, this means the working limit for hunters authorized by the state would likely be 150 wolves. Wildlife advocates say that is still too much.

The lawsuit said: "In a parody of reasoned deliberation, the board spurned the recommendations of DNR's experts, disregarded science, and ignored the facts to arrive at a politically contrived conclusion that flouts the board's constitutional and statutory responsibility to protect and conserve the state's wildlife. Absent court intervention, the result will be another devastating blow to Wisconsin's wolf population."

Agriculturists, hunters, and conservationists have been left in a conflict over how to control Wisconsin's wolves for years. Farmers reveal wolves damage their livestock, and hunters are in search of another species they will stalk.

Conservationists assert the animal is too good-looking to kill and that the population is still too delicate for hunting to be supported. 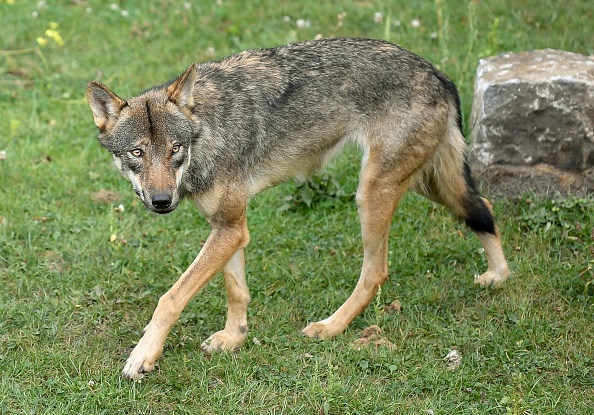 As of then Scott Walker, the governor, approved a law in 2011 which requires the DNR to carry out a yearly wolf hunt between the month of November and February if the animal is not included in the list of endangered species.

The state carried out three seasons of wolf hunts prior to the placement of wolves back on the list of endangered species by the federal judge. Trump's administration made the decision to remove them back in November. In January, the decision became final.

The DNR had prepared to conduct a hunt in November but hunter advocacy group Hunter Nation was the winner of a court order that forced the agency to permit a February hunt.

The group disputed that the Biden's administration could possibly put wolves again on the list of endangered species at any time, thereby depriving hunters of the chance to kill wolves.