Gulf Coast residents affected by Hurricane Ida still have a long road to recovery, and presently some families are rushing to buy and store food and gas as supplies in the area become limited. 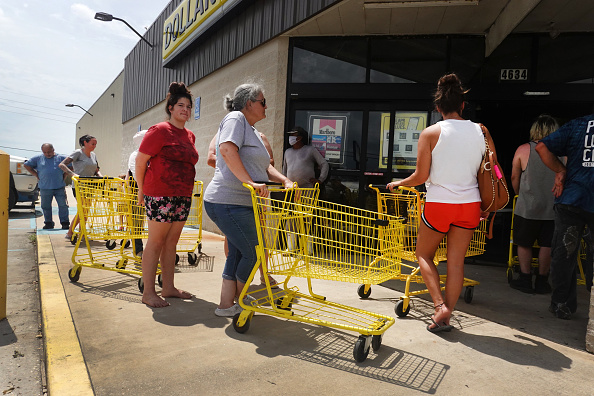 In Algiers, a neighborhood in New Orleans, Yolanda Teague disclosed to Brian Todd from CNN on Tuesday her family's food and drink supplies are getting exhausted.

Teague, together with her boyfriend, eight children, her children's friends that are two in number, are inhabiting a couple rooms in their house with four-bedroom after the roof fell down into the living room. Her son has a heart problem making overheating very dangerous for him.

Teague's immediate concern is keeping him safe, as the state experiences unbearable heat and power outages - and the shop she can access is just open long enough for her family to buy a few drinks.

In Plaquemines Parish which is around 65 miles away, officials disclose to residents they didn't have a schedule for the restoration of power.

The news release reads: "Due to this - supplies such as water, groceries, gasoline and medical supplies have been depleted and will not be readily available."

Also Read: Hurricane Ida is so Powerful, It Reversed the Flow of Mississippi River

As per PowerOutage.US, there was no power in over 980,000 homes and businesses located in Louisiana and over 28,000 in Mississippi Wednesday morning.

Some parishes gave residents a warning that the power interruption could last not less than one month as the state tries to recover from Tropical Depression Ida (now) which caused landfall in Louisiana on Sunday as a Category 4 hurricane and led to not less than five confirmed deaths. Three of this death were in Louisiana and two were in Mississippi.

With the heat on its way, the absence of electricity could threaten lives.

Jefferson Parish President named Cynthia Lee Sheng told Don Lemon from CNN of the damage in the region by saying the condition isn't livable, adding that residents who decided to ride out the storm are packing the roads to find their way. 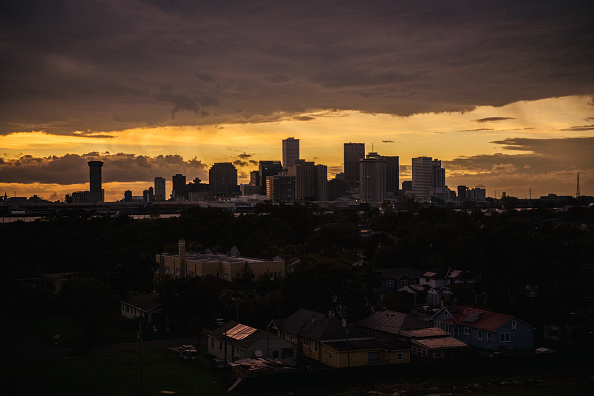 The storm left all of New Orleans totally dark, but Mayor Latoya Cantrell said by Wednesday evening there should be "some level of transmission" into the area. Regional energy provider Entergy discloses two potential ways for that to be done: One gets back transmission lines and the other makes a non-permanent "stand-alone grid" for the region.

But there is a long way to go prior to the restoration of most resident's power and until then, many are depending on generators powered by gasoline.

Sadly, majority of the gas stations in Louisiana cities lack fuel in the aftermath of Ida, as per outage figures which GasBuddy compiled. Vehicles in New Orleans were lined up all through the night at the few gas stations in the region that had fuel.