Internet Apocalypse: How an Intense Solar Flare Might Wreak Havoc in Technology

She believes that owing to flaws in the repeaters used on underwater cables. As a result, a large coronal mass ejection may disrupt worldwide internet connections. She noted that such an occurrence had not occurred in the world since 1859, long before modern power grids and large-scale internet connections. 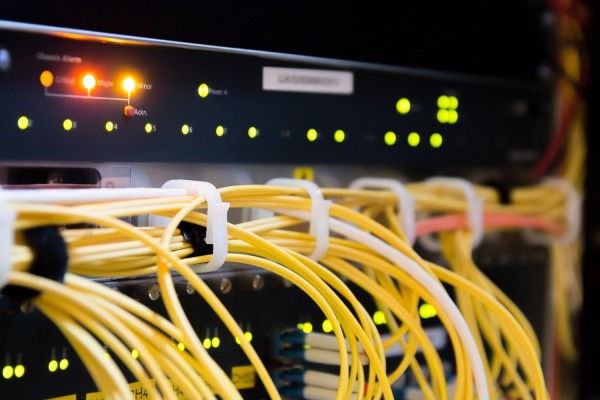 Some people worry that a massive "killer solar flare" could hurl enough energy to destroy Earth, although there is a legitimate need to protect Earth from the most intense forms of space weather - great bursts of electromagnetic energy and particles that occasionally stream from the sun cannot destroy the planet.

Solar activity is increasing as it approaches the solar maximum, which happens every 11 years. This identical solar cycle, however, has happened across millennia. Thus everyone over the age of 11 has previously experienced a solar maximum without injury.

This isn't to suggest that space weather won't have an impact on Earth. For example, a solar flare's tremendous heat won't make it to Earth, but electromagnetic radiation and energetic particles will.

Solar flares can momentarily change the upper atmosphere, causing signal transmission from a GPS satellite to Earth to be disrupted, leading it to be off by hundreds of yards. However, another sun-induced event might be much more destructive.

These solar explosions, known as coronal mass ejections or CMEs, drive bursts of particles and electromagnetic disturbances into Earth's atmosphere. For example, electric oscillations at ground level might cause transformers in power networks to blow up due to these fluctuations. In addition, particles from a CME can clash with critical equipment onboard a satellite, causing it to lose power.

Space weather is a major issue in an increasingly modern society where virtually everyone uses cellphones, GPS controls your in-car map system and airline navigation, and the highly accurate clocks that govern financial transactions.

Massive volumes of magnetized solar particles would be sent our way if a large coronal mass ejection was focused on Earth. These would most certainly cause issues for worldwide electrical systems, much as the 1859 incident did for the still-developing global telegraph network.

Power producers are fully aware of such dangers, and the majority are taking precautions to avoid them. The global internet, on the other hand, is a different story. 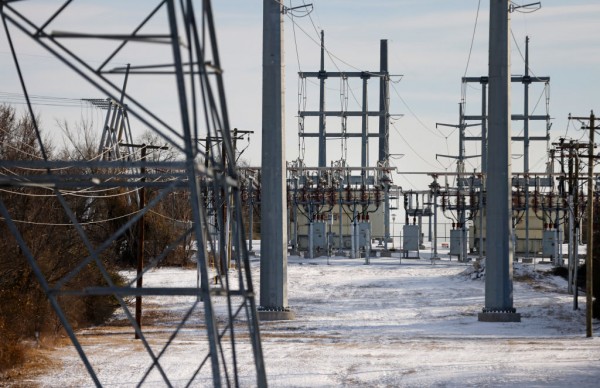 While fiber optic cables are utilized for major traffic lines, there is still an issue with the repeaters that amplify signals across vast distances. On land, there isn't much of a problem, according to Jyothi, because such cables are seldom long enough to require repeaters.

However, on the seafloor, repeaters are spaced every 50 to 150 meters, depending on the circumstances.

In addition, she pointed out that the repeaters would almost certainly be damaged during a severe solar storm, cutting down worldwide internet connectivity until workers could repair them. And for some, this may take weeks, while for others, it could take months.

Jyothi also mentioned that underwater cables aren't usually adequately grounded and are always dropped across long distances. According to her, this puts the repeaters in severe danger of being damaged by solar storms.

She also mentioned that some sections of the seabed aren't particularly excellent at grounding, while others are far more successful. A large coronal mass ejection might destroy electronics on satellites used for GPS and internet communications. She concluded that the chances of such a storm occurring during the next decade vary from 1.6 to 12 percent.