There is a possibility that global warming will cause extreme sea levels to happen nearly on an annual basis by the end of the century, thereby affecting main coastlines all over the world, as per new research from a team of worldwide scientists. 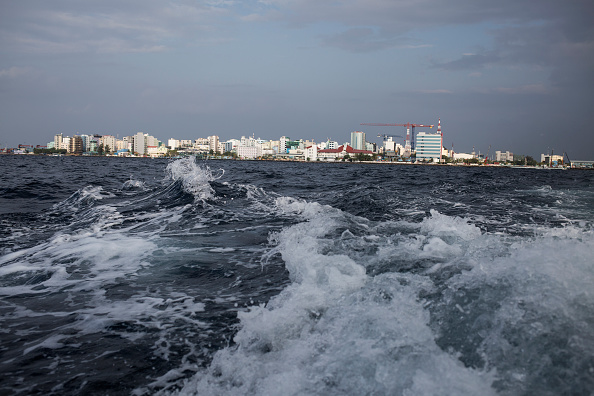 Published on the 30th of August in Nature Climate Change, the research projects that extreme sea levels along coastlines around the world will become a lot more often by century ending in about half of the 7,283 regions studied and this is due to rising temperatures.

Dr. Ebru Kirezci from the University of Melbourne who is a co-author of the study and an ocean engineering researcher said regions where the frequency of extreme sea levels are anticipated to rise rapidly include the southern half of North America's Pacific Coast, the Mediterranean Sea and the Arabian Peninsula, the Southern Hemisphere and subtropic areas, and places like Hawaii, the Caribbean, Indonesia and the Philippines.

Dr Kirezci said: "What we can also infer from this study, is that most of the eastern, southern and southwestern coastlines of Australia will be the impacted with almost an annual frequency of these extreme sea levels by 2100."

Dr. Kirezci added that this high frequency of extreme sea levels will take place even when there is 1.5 degrees Celsius global temperature increase. These alterations could possibly come earlier than the end of the century, with many areas witnessing a 100-fold rise in extreme events even by the year 2070.

Dr. Claudia Tebaldi who is the lead author of the study, and also a climate scientist at the US Department of Energy's Pacific Northwest National Laboratory, said it wasn't unexpected that the rise in sea level will be sudden even at 1.5 degrees and will have considerable effects on the frequencies and magnitude of extreme sea level.

Dr. Tebaldi said this study provides a more full picture all over the globe. And they were able to view a broad range of warming levels in very fine geographical detail. 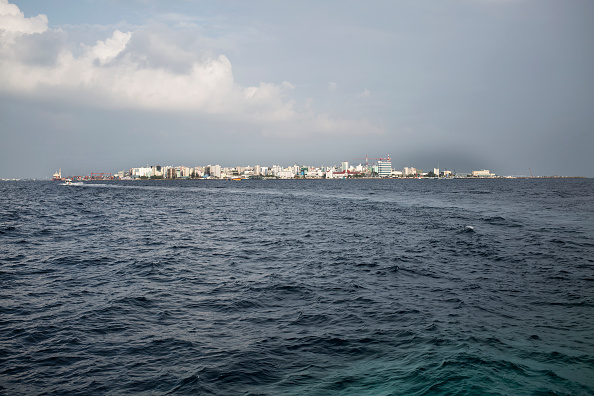 How Prepared is a Community for Change?

The researchers insisted on more comprehensive studies to get a better knowledge on how the changes will affect communities within various countries.

The physical changes that the study tells of will have different impacts at local scales, being conditioned by several factors, both how susceptible the region is to rising waters and how ready a community is for alteration, they added.

Dr. Kirezci said: "Public policy makers should take note of these studies and work towards improving coastal protection and mitigation measures. Building dykes and sea walls, retreating from shorelines, and deploying early warning systems are some of the steps which can be taken to adapt to this change."

Related Article: Small Island Nations May Vanish From the Map Due to Rising Sea Levels Caused by Climate Crisis