After a major United Nations study warned of the implications of global warming, island nations worldwide are warning that rising sea levels would have terrible repercussions, including extinction.

The Intergovernmental Panel on Climate Change report was a "huge alarm for the globe," according to a group of 39 coastal and low-lying states, who urged more powerful countries to do all possible to limit global warming below 1.5 degrees Celsius; to "save lives and livelihoods."

"We have to turn this around," Diann Black-Layne, the Alliance of Small Island States' chief negotiator, said in a statement published after the IPCC report was released on Monday.

"The IPCC verifies what tiny island governments have observed: cyclones are becoming more powerful, and sea levels are increasing, but it also shows that we may still mitigate the worst effects."

She claims that limiting temperature rises to 1.5 degrees Celsius (2.7 degrees Fahrenheit) rather than the 2 degrees Celsius set by the Paris climate agreement in 2015 would prevent a long-term rise of three meters (9.6 feet).

"Right there," she continued, "that is our very future." 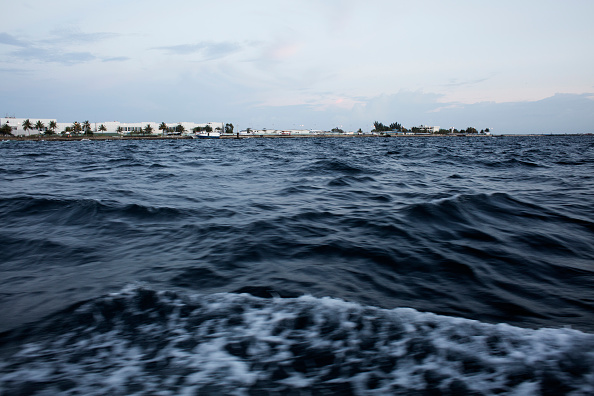 While warming might be halted by reducing carbon emissions, the IPCC study cautioned that sea levels will continue to rise even in the best-case scenario, placing coastal towns in danger of floods and disasters.

Kiribati, a Pacific island country made up of three low-lying archipelagos that rise little more than 6 feet above sea level at their highest point, is so anxious that it has partnered with China to physically lift its islands above the water.

According to the IPCC, a rise of merely 3 feet may drown as much as two-thirds of Kiribati by the end of the century.

According to Mohamed Nasheed, president of the Maldives, one of the world's lowest-lying countries, the situation could not be direr. He long advocated for climate action.

"The Maldives, one of the world's most climate-vulnerable countries, will be devastated by this study. It proves that humans are on the brink of extinction. We are on the front lines of a growing climate disaster. Extreme weather has already wreaked havoc on our countries "On Twitter, he stated.

Kimberly Nicholas, a professor at Lund University in Sweden who has served as an observer at two global climate summits, believes the Maldivian president is correct in his judgment.

"I believe it is probably reasonable. If I lived on one of those low-lying island nations, that's how I'd feel, "NBC News reported on her statement. 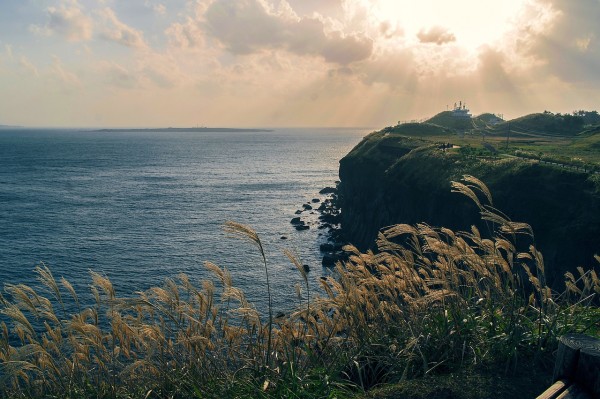 "Humans do have the ability to swiftly halt global warming, which is excellent news. We may anticipate global warming to come to a halt after adding carbon pollution to the atmosphere.

"However, certain things, such as sea-level rise, are irreversible." "According to the research, sea level will continue to increase as the deep ocean warms and the ice sheet melts," Nicholas added.

In a statement, Australian Prime Minister Scott Morrison stated, "Last week, I met with Pacific leaders and vowed to help the Pacific family." "If Morrison's infatuation with fossil fuels isn't promptly halted, these words may one day be nothing more than a hollow lament on the family grave," the study concludes.

Large, affluent countries are mostly responsible for climate change, whereas smaller coastal countries are often impoverished. Nicholas predicted that those who pollute the least will bear the brunt of the consequences.

"It is self-evident how unjust climate change is," says the author, "she said, "It's caused mainly by the burning of fossil fuels, and the bulk of it was burnt by a few nations and individuals inside countries who reaped the advantages.

"The bulk of the globe has not burnt much carbon and is bearing the brunt of the consequences. So it's critical to remember the equity dynamic."

Morrison acknowledged that his nation had a role in combating climate change during a press conference on Tuesday but defended Australia's performance, claiming that carbon emissions had decreased by 20% since 2005.

He said that two-thirds of carbon emissions came from the developing countries and that China's output was "greater than the OECD combined."

"Because of the decisions that [poor countries] will have to make, emissions will continue to rise. As a result, we must ensure that the technological advances required to alter the globe over the next 10, 20, and 30 years are achieved, "he stated