Authorities say a mountain lion that mauled a 5-year-old boy in southern California has been shot dead by a wildlife officer.

On Saturday, a spokesman with the California department of fish and wildlife named Captain Patrick Foy said a mountain lion weighing 65-pound (30kg) mauled the boy on Thursday close to his house in Calabasas while he was playing.

The lion pulled the boy about 45 yards across the front lawn. Foy said the 5-year-old sustained serious injuries to his head and upper torso but was stable at a Los Angeles hospital.

Foy stated: "The true hero of this story is his mom because she absolutely saved her son's life." 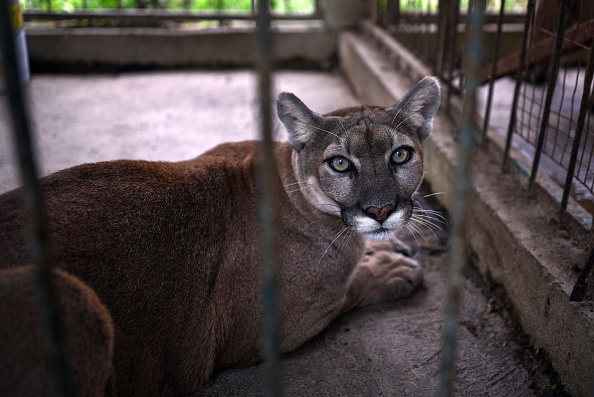 The mother was inside when she heard some noises outside. Foy said she ran out of the house and began to punch and strike the animal with just her hands and she succeeded in getting the mountain lion off her son.

Immediately, the parents took the boy to the hospital, when they arrived the law enforcement were informed about the attack and they sent a wildlife officer to the location of the incident.

Also Read: Mountain Lions Are Terrified Of One Thing -- The Sound Of A Human Voice

Foy said when they got to the house, the officer saw a squatting mountain lion in the bushes, the ears of the animal was back and hissing at him.

In a statement, the wildlife department said because of its behavior and closeness to the attack, the warden was convinced it was possibly a lion that attacks people and in order to protect the public the warden shot and killed it on sight.

DNA tests after the incident confirmed that the lion was accountable for mauling the child, the statement said.

Another mountain lion found in the region was given a tranquilizer and then allowed into the wild without being harmed after it was tested to be certain it didn't have anything to do with the attack. 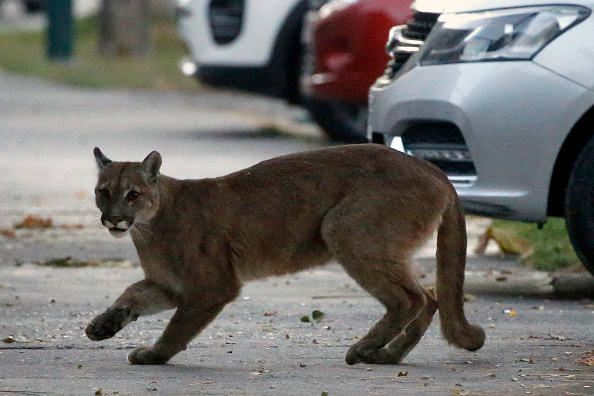 A spokeswoman for the Santa Monica Mountains National Recreation Area named Ana Beatriz Cholo said the attack that took place on Thursday was the first to happen in the region's mountains in about 20 years the agency has been researching about the cougar population.

Residents and hikers in the mountains should know that they could come across cougars and should be aware of what to do, Cholo said.

She said: "Do not turn around and run away. Keep kids close by. Put them on your shoulders. Try to look bigger than you are. If it doesn't work and the mountain lion doesn't leave, you need to be more assertive.

Cholo acknowledged the mother of the 5-year-old for taking appropriate action. Cholo said the mother fought back using her bare hands and one can use a rock or stick if available.

Related Article: Homeless Man Mauled by Mountain Lion in California is 'Lucky to be Alive'