Woman, 36, had to be taken to a specialist clinic for her injuries after an encounter with a leopard. She was flown from the Seniorrenresidenz fur Showtiere sanctuary. 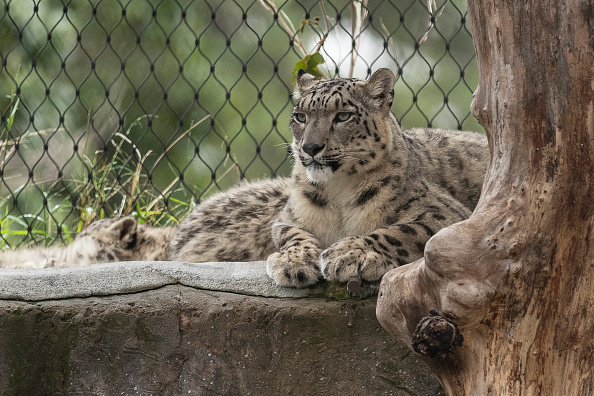 On Tuesday being the 24th of August, Bild reported that a model from Thuringia in central Germany, named Jessica Leidolph was involved in the incident.

Leidolph, whose Facebook name is 'Lady Butterfly,' had to be transported by helicopter to a specialist clinic after she sustained severe head injuries.

She revealed to Bild that the leopard kept biting her cheek, ear, and head over and over again. The reason for the photoshoot and who the organizers were is still unknown.

In reports, the two leopards in the sanctuary are called Troja, 16-year-old, and Paris, 18-year-old. Bild reported that the pair of leopards have been used in advertisements for plasma TVs.

Presently, police are carrying out an investigation on the owner of the leopards, who is a 48-year-old animal trainer named Birgit Stache, according to Bild. The owner of the animals is suspected of careless bodily harm.

It was reported that Birgit Stache, who is the owner and handler has been the leopards' owner since 2019, as per Sky News. And for 20 years, she has worked as an animal trainer for amusement parks and circuses.

As per authorities in Burgenland, owning leopards is not lawfully restricted by the state. But where the animal stays must meet certain legal requirements, and those responsible for conducting this type of check are the district vets. 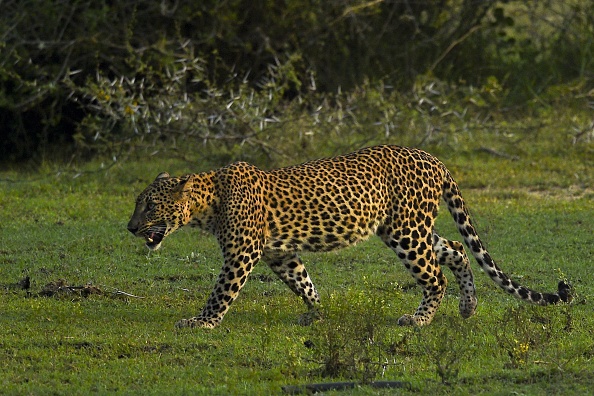 On the 18th of August, an inspection of the confinement was also performed and no structural defects were noticed, authorities added.

Website of the Burgenland district details how the veterinary office made effort to change the location of the animals with the assistance of the animal owner. However, they wrote that their effort to move the animals on a voluntary basis wasn't successful.

In response to the attack, animals rights group PETA indicates disapproval of using big cats for commercial gain. Afterward, It called for the leopards to only be left in known rescue centres so they won't be exploited, BBC reported.

The district website made a conclusion that a more visit to the Seniorrenresidenz fur Showtiere is set to occur.