Caterpillars Are Growing up Faster Than Usual, Experts Are Blaming Streetlights

All around the world, insect populations are declining rapidly. The number of those declines is different, depending on the region. Some European monitoring stations are seeing 70 percent drops and other places are discovering small increases.

But due to the fact that insects are keystones of most ecosystems, their loss threatens to disrupt everything from the population of birds to crop pollination.

New research released Wednesday in the journal Science Advances discovers that there are fewer moth caterpillars under LED streetlights at British roadside habitat and those that are still there display signs of stress. 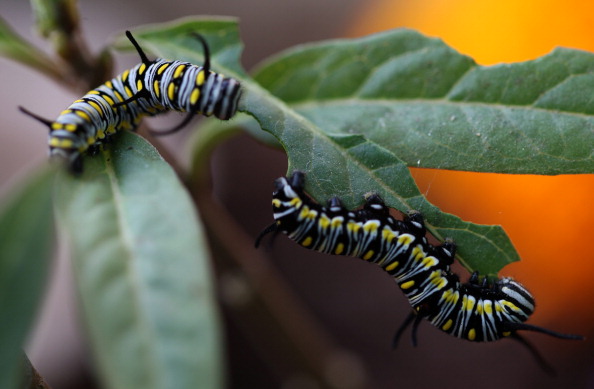 A PhD student in ecology affiliated with the UK Centre for Ecology and Hydrology, and also the lead author of the paper, Douglas Boyes, said:

"We found that many of these white LEDs are more harmful at a local level for insect populations. That probably hints that the classic mechanism that people think about-the insect flying up to the light-is maybe not the main mechanism causing these striking population declines."

There's no single cause to the worldwide decline in insect populations. A 2021 review of the subject, named "Death by a thousand cuts," mentioned the entire deck of anthropogenic changes as causes: urbanization, pesticides, climate change, introduced species, and other pollution.

But former research proposes that light during the night which has just existed for around the past 100 years contributes to this.

Moths have been discovered to travel for miles in the wild, making them difficult study subjects; it's not easy to know whether any effects on the insects are linked to light, or to other environmental factors. So specifically, this study was about moth caterpillars, which only fly a few feet as they develop. 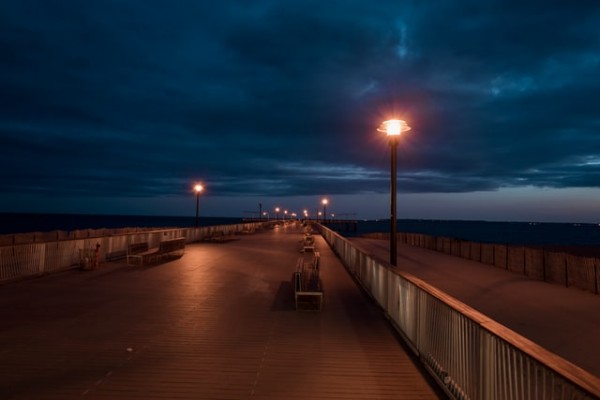 The research made good use of a type of natural experiment along rural English roads. The researchers put together lit shoulders with dim sites just 60 to 100 meters down the highway. The sites that were paired would have similar grasses and hawthorne hedgerows and similar land-use closeby. They usually surround the same fields, giving the entomologists trust that the dissimilarities they saw were mostly from the light.

The effects were more powerful under LED lights, and this is surprising. Former research from Boyes had discovered that some other light source, high-pressure sodium - the type of bulb that is the older, yellower - brought more moths, and therefore was believed to be more disturbing.

The caterpillars that moved under streetlights were also weighty, but it is not enough to be seen while taking a walk, but enough to be apparent on a laboratory scale.