Lights that are earth-friendly have been discovered to have worse effects than sodium ones. But the two contribute to the decline of insect, says study. 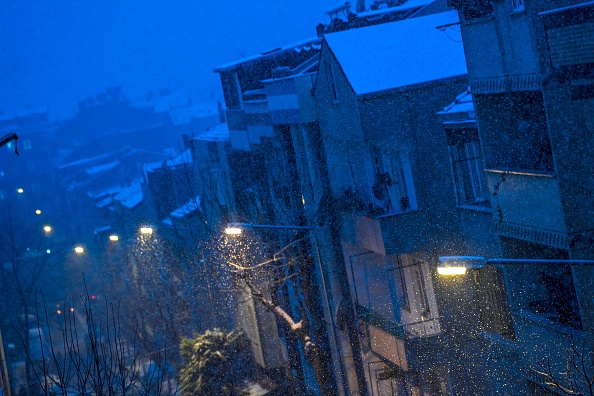 A study has discovered that eco-friendly LED streetlights cause more serious light pollution for insects than the old sodium bulbs they are changing.

In grass margins, the number of moth caterpillars close to LEDs were one third lower than in lightless regions, but the effect of sodium lights was little on the abundance if compared. Scientists say between the two, the white LED lights are more energy efficient but emit more blue light. And this blue light is the colour insects see mostly.

Moths are useful pollinators and they supply important food for animals and birds, but over the past 50 years, the large number of moths in Britain has decreased by a third.

Also Read: LED Street Lights May Be Damaging To Your Health

Reports of rapid decrease in the population of insects have alarmed scientists, and the major causes are the destruction of wild regions, pesticides and the climate crisis.

Light pollution is rising all over the world and a recent review described it as an "important but often overlooked bringer of the insect apocalypse," as it makes predators see insects easily and also disturbs both feeding and reproduction.

No other study has examined the impact of LEDs in a typical setting, this study is the first. It is also the first to reveal the direct effect of light pollution on caterpillars. The caterpillars are not as mobile as adult moths, and therefore reveal specifically the local losses which light pollution cause.

Light attracts flying moths but may then be more susceptible to predators, this implies that they lay fewer eggs, the researchers said. They also said they studied the wide range of moth species and it suggested their outcomes would be applicable to other nocturnal insects. 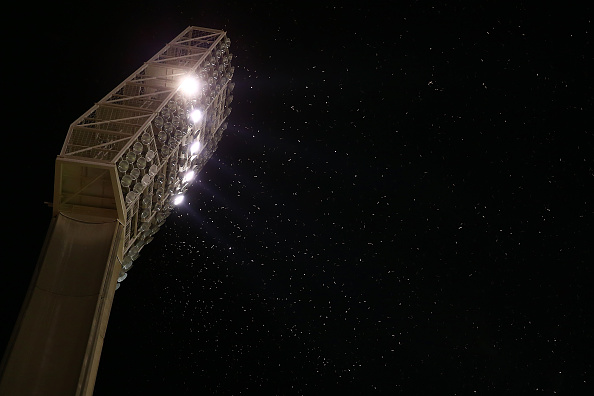 UK Centre for Ecology and Hydrology Douglas Boyes, who headed the new research said: "It's a really striking result. We found numbers that you're not really used to ecology. You usually find maybe 5-10% changes here and there, but we found up to 50% drops in the number of caterpillars in the areas lit by streetlights."

Boyes added that LEDs are the baddies in their story, if one likes, since they're worse speaking of their present effect, but they could possibly be much better than sodium lighting.

LEDs can be dimmed, connected to motion sensors and can possess cheap filters suitable to screen out blue light. They are energy efficient, thereby bringing about decreased climate-warming emissions. LEDs are usually brighter than sodium lamps, but not at the study's locations.