Police in Brazil confiscated a fossil from smugglers and it has appeared to be one of the remarkable preservations of a flying reptile that existed more than 100 million years ago. 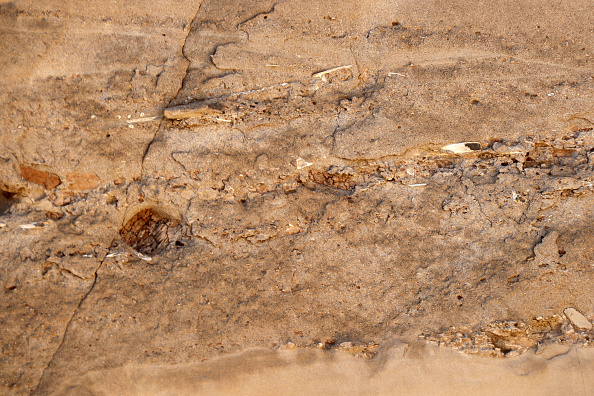 The flying reptile called pterosaur was captured just in time, because the fossil had been divided apart and was close to being transported out of the country. Now, eight years after, paleontologists finally got the chance to give it a better look and they were excited.

Tupandactylus navigans is the creature the fossil belongs to. T. navigans is a species of pterosaur from the early Cretaceous, the starting of the end of the dinosaur age. They were first identified in 2003 and are tapejarid, a pterosaur of medium size specifically recognizable for the big soft tissue crests.

The T. navigans that were rescued features a good-looking sail-shaped crest shooting out from its head and even a tinier crest dropping from the point of its jaw, like the sharpest chin you' have ever spotted.

In the fossil record, Tapejarids have been incomplete so the fossil that was described recently overhauls the understandings of paleontologists of how a complete creature would be.

The sample was discovered in a police raid at São Paolo's Santos Harbor, one of three attacks in 2013 that discovered 3,000 fossil specimens that were about to be sneaked out of the country.

Sadly, illicit trafficking of fossils out of Brazil is the country's frequent problem; the thousands of fossils the police retrieved in 2013 reveal a well-established problem that doesn't have any definitive solution yet.

Brazilian police seized the 3,000 fossils and at some point, it was distributed to two Brazilian museums. Currently, a group of Brazilian researchers released their analysis of the notably well-preserved T. navigans fossil discovered in the attack. 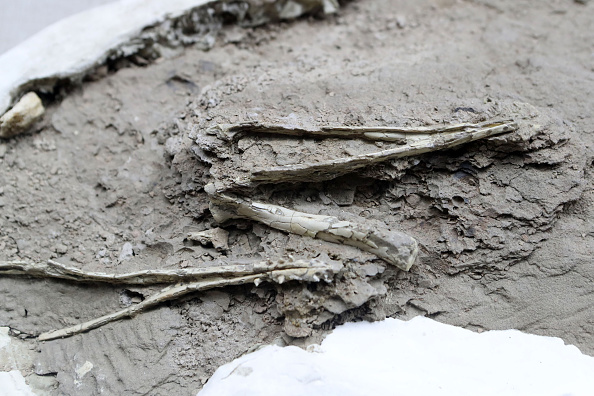 Morphology of the Early Cretaceous Pterosaur

The fossil had been divided into six portions but still provided a special look into the morphology of the ancient Cretaceous pterosaur. Their outcomes were released in the journal PLOS One.

In a video call, a paleontologist at the University of São Paolo and also a lead author of the paper whose name is Victor Beccari said: "Now we have this specimen that has not only the complete skull, so the best-preserved skull of all the Tupandactylus that we have, but also the post-cranial almost fully articulated. We think this fossil is at least 95% complete, which for paleontologists is already a lot, but for a pterosaur is even crazier. Not only the bones but the soft tissue-the crest and the beak."