Officials in Indonesia have announced that the country's first-ever trial of dog meat merchants under animal health rules will go forward, in what animal activists believe would be a critical turning point in the horrific trade's downfall.

In May of this year, the group was apprehended by Kulon Progo District Police while unlawfully carrying 78 dogs tied and gagged in the back of a vehicle. The canines were on their way to Central Java to be slaughtered for human food.

The interception was the first of its kind in Indonesia, and it came after negotiations with the Dog Meat Free Indonesia group, which is campaigning for a countrywide ban on the barbaric trade.

Every year, millions of dogs and cats are taken from their families and homes around the country, stuffed into metal cages and bags, and shipped to slaughterhouses and markets across the country.

Their anguish is unbearable. The trek usually takes several days, and many people die along the route from injuries, a lack of food and water, or stress.

Apart from the obvious animal welfare concerns, disease testing has revealed that many dogs are rabies-infected, putting both visitors and the general public in danger. 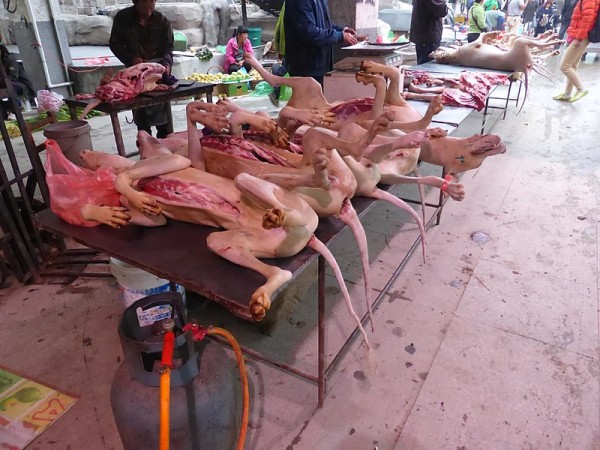 Although the selling of dog meat for human consumption is officially prohibited in Indonesia, many tourists would not be able to tell if they were going through one of the country's numerous busy marketplaces.

Butchers have no qualms about exhibiting animals for sale after bludgeoning and charring their bodies to remove their fur.

On May 6, authorities in Indonesia's Kulon Progo Regency halted a vehicle carrying 78 scared and ill dogs kidnapped from homes or taken from the streets to be tied and brought for slaughter.

This was the first time authorities stopped a dog meat truck, seizing the dogs on board and changing their fate. This was a direct outcome of activist pressure, which prompted authorities to step up their efforts to combat the trade.

Thanks to Dog Meat Free Indonesia, a combination of activists and animal welfare organizations, 63 surviving canines are now safe and healing at the Ron Ron Dog Treatment Jogja shelter, where they have received vaccines and veterinary care (Humane Society International is a founding member).

Unfortunately, several puppies did not survive the harrowing 10-hour voyage, packed and tied up on the dog sellers' truck, as is typically the case. The 63 rescued dogs, on the other hand, are receiving the love and care that all canines need.

A Brighter Future for Indonesian Dogs 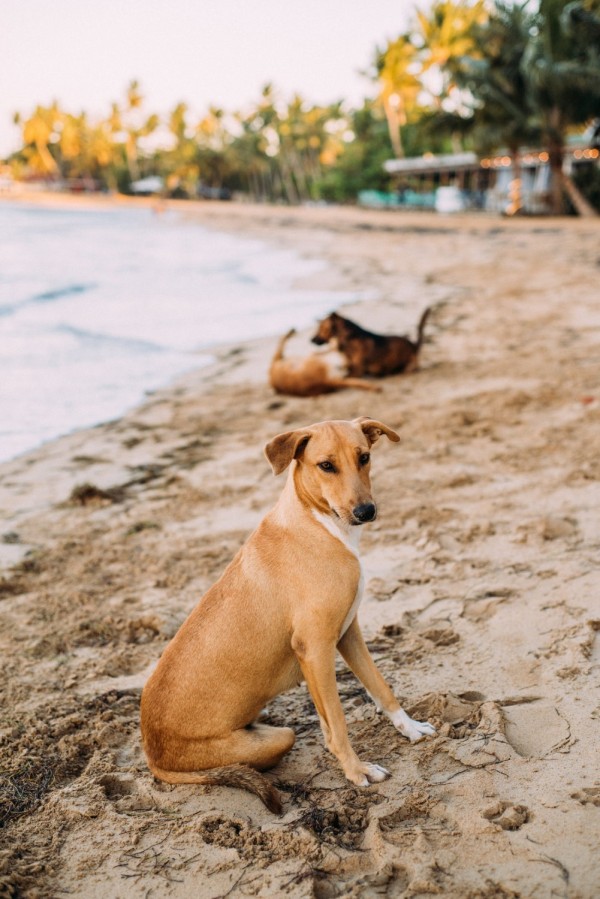 This is the latest in a series of official crackdowns on the dog meat trade due to the Dog Meat Free Indonesia coalition's relentless advocacy. Local governments are taking matters into their own hands after years of national inactivity and lack of legal enforcement, enacting new legislation expressly outlawing the trade in their areas on public health and animal welfare grounds.

These are extremely promising indicators of progress, demonstrating how policy can be translated into life-saving action and cementing the societal consensus that patrons must stop the dog meat trade.

However, the events in Karanganyar, Sukoharjo, Salatiga, and Bali show that tackling animal abuse and public health problems requires real leadership. The most recent rescue emphasizes the need for provinces to work together to halt the supply and demand for dogs and guarantee that existing regulations are enforced and strengthened.

More action is needed in some of the most troublesome locations.