In the South Korean port city of Busan, Jin-hui, a Pomeranian was buried alive and left for dead in 2018.

"Its owner became enraged and instructed his children to bury it alive. We just managed to save it after a phone call, but the owner was not penalized since the dog was recognized as his property "Kim Gea-Yeung, the shelter's manager, is 55 years old.

Laws Against Animal Abuse in Korea 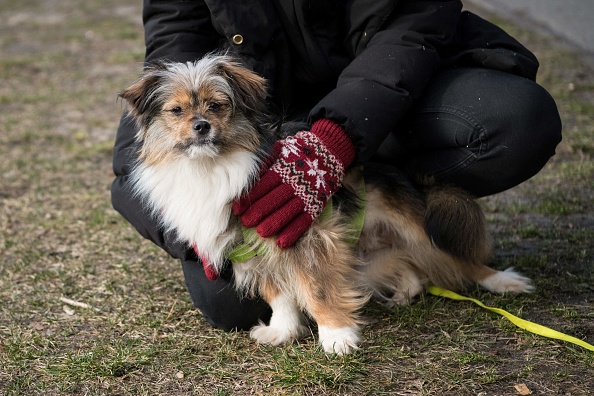 Animal abusers and people who abandon pets could soon face harsher punishments, as South Korea seeks to alter its civil code to provide animals legal rights, according to Choung Jae-min, the justice ministry's director-general of legal counsel, in an interview with Reuters.

Animal welfare and rights in South Korea about the country's animal legislation and treatment.

South Korea's animal care laws are low by international standards. However, a few animal welfare and rights organizations in South Korea appear to be primarily focused on companion animal care and the dog meat trade.

(Photo : 5 Reasons Pets are Important to Us)

According to South Korea's animal protection law,anyone who abuses or is cruel to animals faces a maximum sentence of three years in prison or a fine of 30 million won ($25,494), but the standards used to determine penalties have been low because animals are treated as objects under the current legal system, according to Choung.

He added that judges and prosecutors would have additional choices when deciding punishments after the Civil Act states animals are no longer just things.

The Korea Pet Industry Retail Association is skeptical about the plan, pointing out that there are already regulations to safeguard animals.

"The revision would simply ask for ways to control the business by making it harder to adopt pets, which will have a significant influence not just on the industry, but on society as a whole," said Kim Kyoung-Seo, the association's director-general.

The modified civil law, according to Choung, will open the way for follow-up initiatives such as animal life insurance packages and the requirement to rescue and report roadkill. 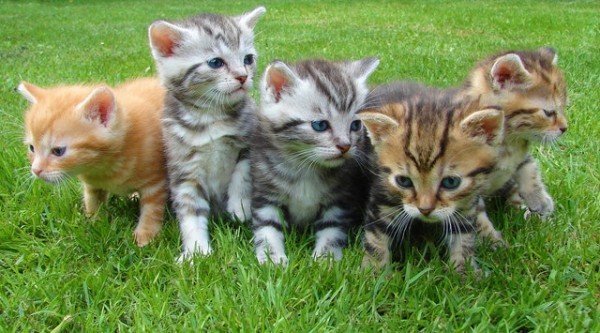 According to Park Hong-Keun, the head of the animal welfare parliamentary forum, the amendment is expected to succeed since there is considerable social consensus that animals should be safeguarded and appreciated as living creatures who cohabit peacefully with humans.

Animal rights organizations applauded the idea but demanded harsher punishments for people who abandon or mistreat animals, as well as a ban on dog meat.

Despite a modest decrease last year, the Animal and Plant Quarantine Agency said animal abandonment increased to 130,401 instances in 2020, up from 89,732 cases in 2016. There are around 6 million dogs and 2.6 million cats in South Korea.

Also Read: Treating Pets with Separation Anxiety: What to do to Keep Your Pets Feel Emotionally Safe