According to a recent study, hundreds of cosmetic items available in the United Kingdom and the European Union are likely to include substances that have been tested on animals.

After 2009, when the European Union prohibition on animal testing of cosmetic components went into effect, researchers from Germany, the United States, and China discovered that more than 100 tests on animals were conducted.

Even though cosmetics are no longer tested on animals for consumer safety, firms should still verify that the chemicals in their products are safe for workers to handle, according to a second European Chemicals Agency rule (ECHA).

Companies may test these chemicals on animals if it is the "last option" to meet this requirement. 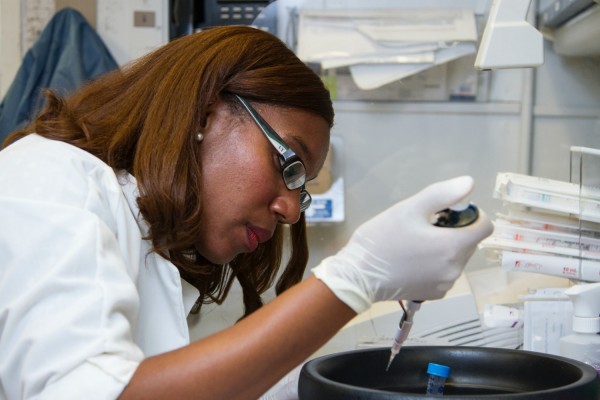 Any scientific experiment or test in which a living animal is made to experience something that is likely to cause them pain, suffering, discomfort, or long-term injury is referred to as an animal testing. Injecting or force-feeding potentially harmful substances into animals, surgically removing organs or tissues to intentionally cause damage, forcing animals to inhale toxic gases, and subjecting animals to frightening situations to induce anxiety and depression are all examples of animal experiments. Surprisingly, a wide variety of animal species, including wild animals, are routinely utilized in research.

Animal testing of cosmetic goods or their components is prohibited in the United Kingdom and the rest of the European Union. This implies that selling or marketing a cosmetic product in the EU is prohibited if the final cosmetic or its ingredients have been subjected to animal testing.

In the UK, a prohibition on animal testing for completed cosmetic goods and ingredients, intended largely for "vanity" products, was first enacted in 1998. Animal-tested cosmetics were banned in the EU for the first time in 1993, with the complete ban taking effect in 2013.

While the United Kingdom was a forerunner in prohibiting animal testing in cosmetics, this law is now incorporated into EU Regulation 1223/2009 (Cosmetic Regulations).

Cosmetic items sold in the EU and UK must be declared safe, and it is the manufacturer's obligation to guarantee that they (and their ingredients) are subject to rigorous safety assessments to demonstrate that they are not harmful to human health.

Safety evaluations incorporating the use of animal research to identify toxicological endpoints, were necessary before the ban on animal-tested cosmetics was imposed. The findings of this research, which mostly used rats and rabbits, assessed the impact of cosmetics and its components on human health.

When a safety evaluation for an ingredient in a new cosmetic product already exists, the animal research for that component does not need to be redone (the animal study for the finished cosmetic would still be required). Animal studies, on the other hand, were required for a new substance for which there was no previous safety evaluation.

Animal studies were no longer necessary because of the development of non-animal methods, thus a ban on animal tested cosmetics and their components were enacted.

Also read: Microplastics Can Accumulate and Transport Harmful Metals in the Environment