These animals have suffered a 90% drop in population and are still facing extinction in Britain - but a new initiative gives them a glimmer of hope. 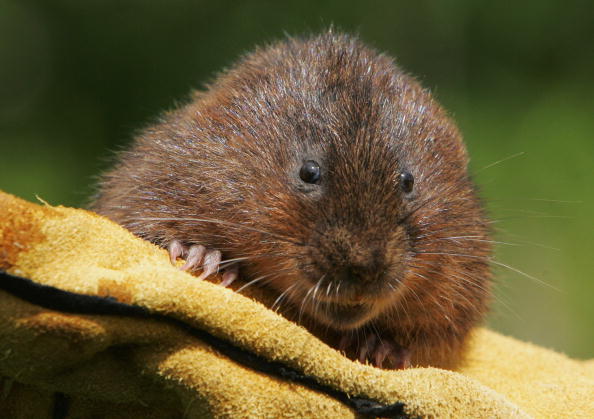 Last week, one hundred and fifty water voles were acclimatizing in their new homes on Hertfordshire's riverbanks. They had been freed from enclosures the past week and their freedom is part of a campaign to stop the overwhelming decrease in the number of Arvicola amphibius over the past 50 years across the British Isles.

There was a time the animal was common in the UK. The most popular incarnation of water voles is Ratty in Wind in the Willows and since the 1970s it has gone through a 90% decrease in population.

Feral mink, which take the lives of young voles in their nests, together with primary changes in land use, have brought about the widespread elimination of a species that was once present everywhere along the banks of rivers in Britain.

A conservation officer for the Wildlife Trusts - the charity leading the campaign to rescue the water vole - whose name is Josh Kalms said: "Water voles, although small, have quite an impact on riverbanks and fields, and their presence is a sign that an area is ecologically healthy. However, land use changes along with mink farm escapees have devastated populations over the past 50 years. They have become the fastest declining mammal in the country, and they face extinction unless we do something to save them."

Reintroductions have begun so as to bring back water vole numbers to normal levels in several regions of Britain, but conservationists emphasized that any species that are restored won't do well except the factors accountable for the initial drop in the population are eliminated.

If they are not eliminated, then numbers will begin to drop again. And coming to the water vole's case, this means they must be safeguarded from mink. 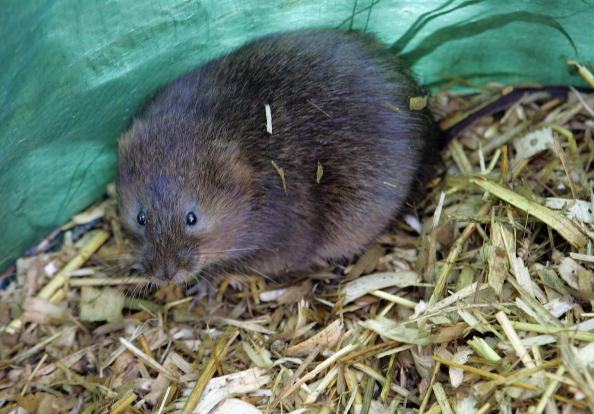 In the 1950s and 1960s, mink broke free from fur farms, and even though these farms were eventually authorized, the animal is now breeding across most of the country. This animal is an active predator and it preys on both ground-nesting seabirds and water voles. Mink are good at swimming and the females are tiny enough to go into water voles' waterline burrows and steal their young.

In order to provide protection against these insatiable predators, raft traps were set along the extension of the river Ver to the St Albans west, which had been chosen for the reintroduction happening this month.

Kalms added that "these traps were introduced six months ago in order to catch any mink in the area. Thanks to the traps, we now know this part of the river is mink-free and safe for reoccupation."

Related Article: Water Voles to be Reintroduced in Northumberland Forest