Lake Tahoe Air Pollution: Air Quality at California Lake is at Its Worst Level Due to Wildfires

Califonia lake - Lake Tahoe - has experienced mostly bad quality of air through this summer's second half and new data shows the air quality in this lake is at its worst levels of this decade.

The severe wildfire season California has undergone as yet and the geography surrounding Lake Tahoe which is bowl-like, prompting pollutants to stay around after getting stuck in the Sierra Nevada Mountain range, in some certain way, are accountable for the poor air quality in the lake this year, San Francisco Chronicle made this report.

Joe Curtis, AccuWeather Meteorologist, said: "The second half of summer has been especially bad for air quality around Lake Tahoe. The first half of summer was not as bad, but things rapidly deteriorated by late July and August."

Per AccuWeather Forecast Manager whose mane is Bryan Sausman, summer is likely to be the worst time for air quality because of decreased airflow. Additionally, the wildfires all over the state of California have contributed to this. 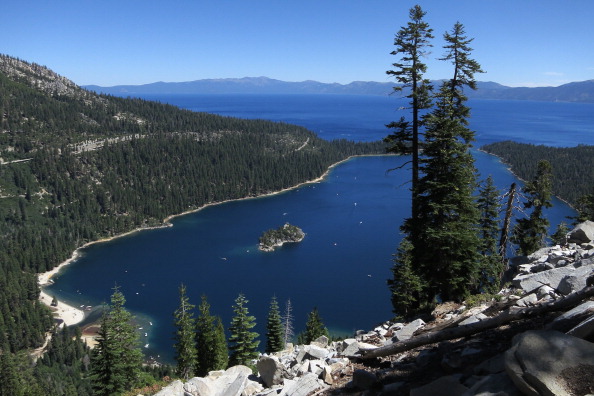 As of Thursday, the fire has been burning for five days and is 0% contained. California Gov. Gavin Newsom announced on Tuesday that the state of emergency is ongoing for El Dorado County because of the fire.

Curtis said any amount of smoke in the atmosphere will cause poor air quality.

Both the Dixie Fire and Tamarack Fire which became active through Northern California this summer, have also contributed to the reduction in the air quality of the lake. So far, the Tamarack Fire has consumed more than 68,000 acres and as of Thursday, it is 82% contained while the great Dixie Fire is still just 35% contained with over 699,000 acres already consumed. 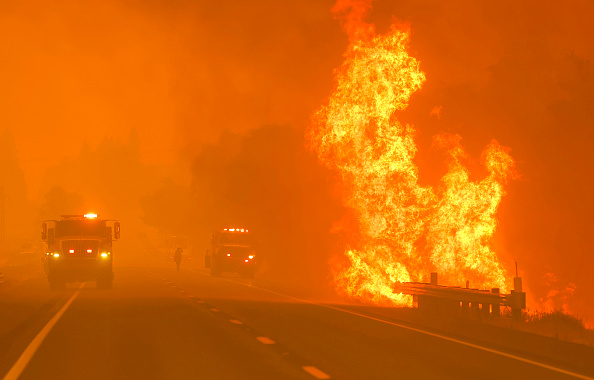 An air pollution control officer for the El Dorado County Air Quality Management District named Dave Johnston told the Chronicle that "It's been bad in the past, it's bad now and it will be bad again in the future. Lake Tahoe is in a basin surrounded by mountains, so it is difficult for smoke to dissipate without some wind behind it."

2021 air pollution at Lake Tahoe has been much greater than in past years.

Particulate matter (pm) is one way of measuring pollution. As per the California Air Resources Board, pm is an airborne combination of chemicals. Most of pm 2.5 comprise emissions emanating from the combustion of oil, diesel fuel, gasoline, and wood, and its name was derived from being below 2.5 microns in diameter.

Last year, data from the board shows that the air basin of Lake Tahoe possesses an average level of 5.3 pm 2.5 between the 1st of June and the 17th of August. The year before, the basin possessed an average level of 1.1 pm 2.5 at the same period of time.