A series of new mouse experiments has uncovered a crucial method by which the brain and immune system interact to destroy deep visceral fat reserves.

While the findings are limited to mice, the authors are hopeful that the system may extend to other animals, including humans.

The yellow fat that surrounds the abdominal organs is known as visceral or 'deep' fat. 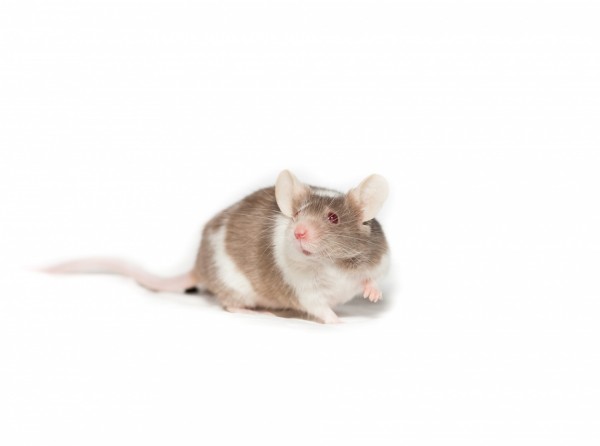 (Photo : Photo by Kanashi on Unsplash)

Its presence, like that of most other types of fat, is necessary for the body's basic processes to work properly, but too much of it can lead to health problems such as heart disease and cancer.

Understanding how it accumulates might one day aid in the fight against obesity and obesity-related diseases in people, but the process is extremely complex.

Scientists have recently begun to speculate that the brain and immune systems collaborate to regulate visceral fat. This deep yellow matter not only comprises nerve fibers but also immune cells. However, it is difficult to pinpoint how they communicate.

Deep fat surrounding the lung is regulated by signals between neurons and immune cells, according to earlier lab work by these researchers, but no such connection was discovered when they looked at deep fat around the ovaries and testes of mice.

What was formerly considered to be a bystander in the cell, has now been discovered to be a crucial mediator. Mesenchymal stem cells (MSCs) were completely disregarded by scientists until recently.

"The widespread view was that they mainly produced the scaffolding of the tissue, over which other cells would 'do the work'. However, scientists have since discovered that MSCs carry out multiple essential active roles," according to Henrique Veiga-Fernandes, an immunologist at the Champalimaud Center.

Researchers inserted a luminous retrovirus into mouse neurons to track the nerves that innervate MSCs back to their original source. The peripheral messages received by visceral fat seemed to originate in distinct regions of the brain stem, midbrain, amygdala, and hypothalamus in the end.

The scientists suggest that the nucleus of the hypothalamus is a 'central hub' for fat regulation, given how essential it appears to be in controlling the body's metabolism. Messages are transmitted from here to immune cells in deep fat to maintain energy balance throughout the body.

These brain signals appear to travel straight to ILC2s for visceral fat surrounding the lungs. However, it appears that before they can be delivered to adjacent immune cells that regulate fat metabolism, they must first be 'translated' by MSCs in the gonads.

According to Veiga-Fernandes, the discovery is the first unambiguous evidence of a body-brain circuit that tells immune cells to burn fat, and it has scientists hoping that one day we may be able to duplicate the process to regulate deep fat deposits in people with particularly dangerous amounts.

There is still a lot we do not know regarding ILC2s and how they regulate visceral fat, but the fact that we now understand where they acquire their information is a solid start.

In the future, researchers aim to figure out what causes the hypothalamic nucleus to transmit fat-burning impulses to different areas of the body in the first place. It is also worth investigating why certain visceral fat stores have ILC2s that can be directly innervated by the sympathetic nervous system, whereas others require MSCs as translators.

Also read: People May Get Meaner and More Violent Due to Hot Temperatures, New Research Says