Once in a Blue Moon: Rare Seasonal Blue Moon to Rise This Weekend 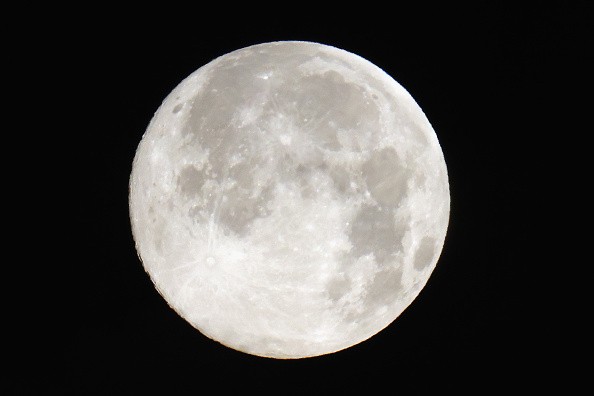 An unusual occurrence in the night sky will take place this weekend, yet it may go undetected by people who don't know what's going on.

A full moon will rise on Saturday evening, looking similar to others that rise throughout the year, yet this one will be unlike any other full moon in 2021. The full moon on Saturday night will be a blue moon.

The second full moon in a calendar month is referred to as a blue moon. This happens every two or three years, with the most recent instance being on Halloween last year. 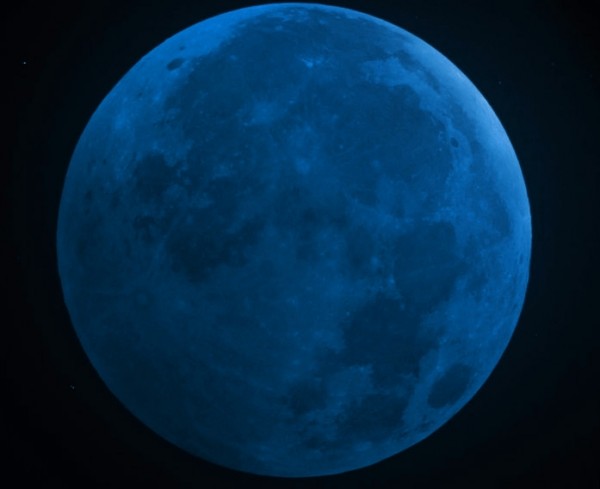 This is how the phrase "once in a blue moon" came to denote a rare occurrence. A full moon, on the other hand, might earn this moniker in another way.

There are three full moons in almost every season, but there is an additional full moon every few years. The third of the four full moons is called a seasonal blue moon when this occurs. This year's Blue Moon will fall on the 21st of August, this weekend.

Related Article: How to Have the Full Super Flower Blood Moon 2021 Experience: Things to Know

Will the Moon Change in Color?

Although a visually Blue Moon (the Moon appearing with a bluish tinge) may occur under certain atmospheric conditions-for example, if volcanic eruptions or fires release particles in the atmosphere of just the right size to preferentially scatter red light-the phrase in modern usage has nothing to do with the actual color of the Moon.

Why is it Called Blue Moon?

In the Maine Farmer's Almanac, the word had traditionally referred to an "extra" full moon, when a year with 12 full moons had 13 instead. The term "blue moon" refers to the third full moon in a season with four full moons, which corrects the date of the season's last month, which would otherwise be expected too early. This occurs every two to three years (seven times in the Metonic cycle of 19 years). 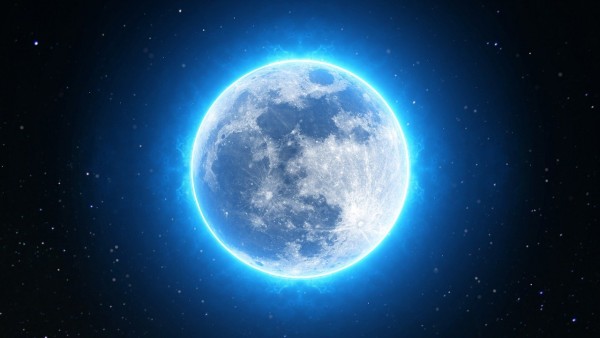 He conjectured the erroneous rule for 'blue moons' since he didn't have enough almanacs to observe the right pattern, which led to the contemporary misunderstanding that a blue moon is a second full moon in a single solar calendar month, with no relation to the order it occurs in a season.

The word "blue moon" is used informally to imply a unique event because of its rarity, as in the expression "once in a blue moon."

The term "blue moon" is first recorded in English in an anti-clerical pamphlet by two converted Greenwich friars, William Roy and Jerome Barlow, published in 1528 under the title" Rede me and be not wrothe, for I say no thynge but trothe" (attacking the Roman clergy, and Cardinal Thomas Wolsey in particular). The relevant passage is as follows:

"O churche men are wyly foxes ...Yf they say the mone is blewe

We must beleve that it is true