On August 10, Elijah Kaernerk, his partner, and her sister-in-law drove by ATV to Sanirajak, Nunavut, to see a cabin.

He'd been informed that a polar bear had been spotted nearby earlier in the day, but he decided to sneak a peek around the corner of his cabin nonetheless. The bear, who was rummaging around a corpse, noticed Kaernerk and took off after him. 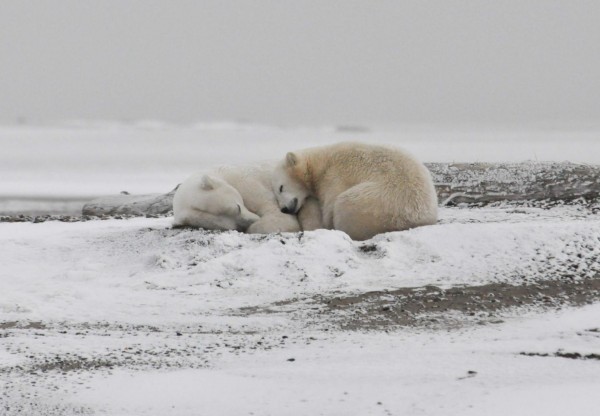 (Photo : Michael Miller)
Polar bears sleep on the beach in the Arctic National Wildlife Refuge in early September waiting for ice to form on the Arctic Ocean.

Elijah was merely attempting to confirm the existence of a polar bear chewing on a carcass outside his cabin near Sanirajak, Nunavut, after being tipped off previously that one could be in the vicinity.

"It snarled and walked away from the meal... Then it got up and started racing towards me," said Kaernerk, who speaks Inuktitut. The bear soon cornered Kaernerk and pushed him to the ground, then turned around to attack Kaernerk's companion. "I struggled a little but made an effort to get up... I got up and started walking towards the bear."

Getting the Bear's Attention 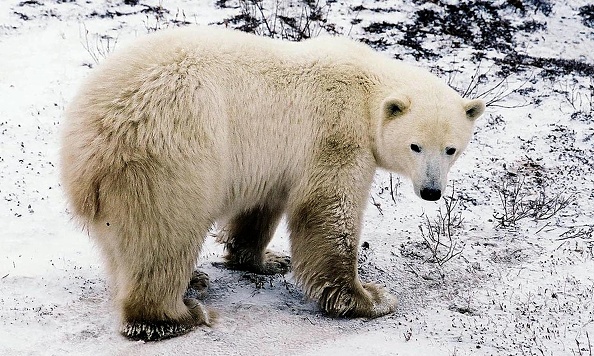 He was able to reclaim the bear's attention, and it then pursued him around the ATV until it grabbed him a second time.

"I didn't feel as much pain while I was being attacked," he added. "I was attempting to prevent the bear from approaching the other two. They all have children and grandchildren."

Officers from the Royal Canadian Mounted Police (RCMP) were immediately sent. It's uncertain what transpired afterward, but all three people survived the terrifying ordeal. The survivors had already been taken to the local community health facility when the cops arrived. All three were eventually flown to an Iqaluit hospital by medevac plane. Kaernerk was then sent to an Ottawa hospital for treatment.

"They are expected to recover from their injuries," the RCMP said, although they were seriously hurt.

According to the RCMP, the polar bear was discovered dead nearby. Members of the community had shot and killed it.

The incident occurred in Nunavut, Canada's biggest and most northern jurisdiction. It's an 800,000-square-mile swath of Arctic tundra, mountains, and isolated settlements inhabited primarily by Inuit. Polar bear assaults are uncommon, although they have happened before. For example, on Hudson Bay's Sentry Island in July 2018, a 31-year-old father was murdered by a bear while defending his three children. Later that summer, a 33-year-old hunter was murdered when a mother grizzly and her youngster got into his hunting camp. 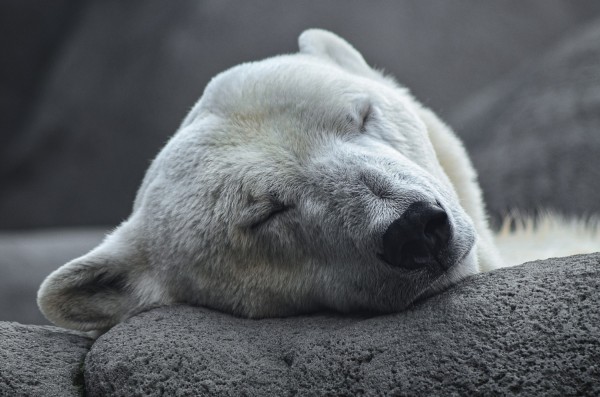 As the Arctic sea ice thins and retreats, an increasing number of polar bears are resting along Arctic coasts throughout the summer open-water season.

Their acute sense of smell draws them to human garbage, hoarded food, dog teams, and animal carcasses, putting them in confrontation with Arctic residents.

Polar bears, being formidable predators, represent a significant threat to human life and property. Attacks on persons and property are on the rise across the polar bear's habitat. In recent years, more than 20 direct assaults on people have been documented within the polar bear's range.