EPA Will Ban Pesticide Linked to Neurological Damage in Children

Following a years-long court struggle, the Biden administration has banned a pesticide linked to causing brain damage in children, including lower IQ, loss of working memory, and attention deficit problems. 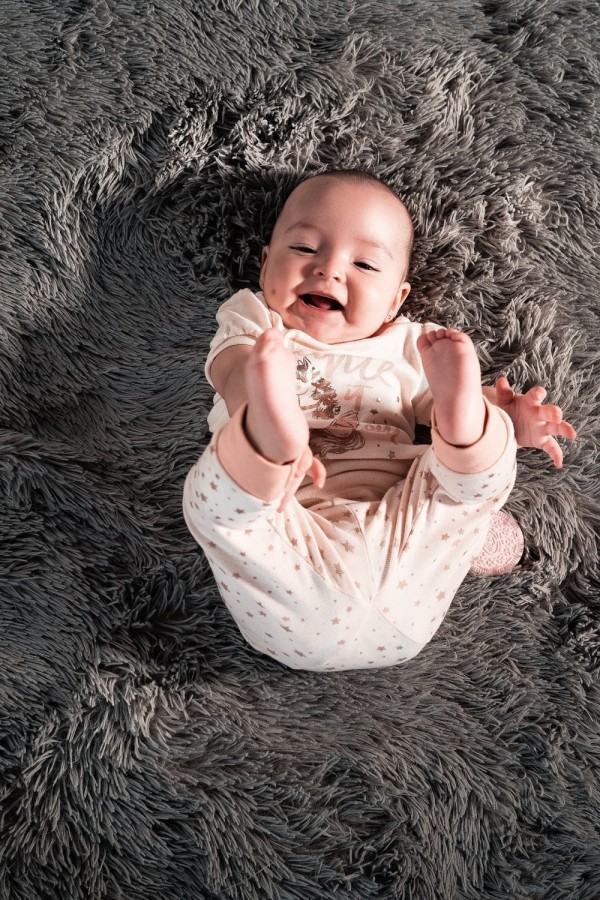 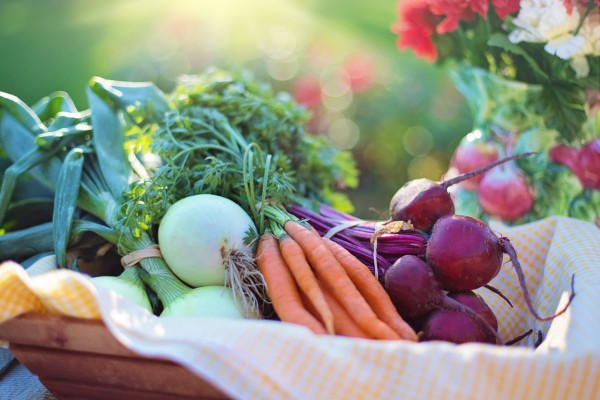 Officials from the Environmental Protection Agency said that chlorpyrifos could no longer be used on food that reaches American dinner tables. According to the government, the change is meant to safeguard children and farmworkers better.

"An overdue action to safeguard public health from the possibly hazardous repercussions of this herbicide," Administrator Michael Regan said in a statement.

For years, health and labor organizations have been campaigning to get chlorpyrifos banned. The EPA considered banning it, but during Trump's administration, the agency decided there wasn't enough proof of the chemicals' detrimental effects on people, so it remained on the market.

"After the previous administration's delays and rejections, the EPA will follow the evidence and prioritize health and safety," Regan stated.

Chlorpyrifos is an organophosphate pesticide used in various agricultural and non-food applications, including soybeans, fruit and nut trees, broccoli, cauliflower, and other row crops. It has been linked to possible neurological consequences in children and has been discovered to block an enzyme that causes neurotoxicity.

The ruling triggered a series of legal challenges, and in April, a federal appeals court decided that the EPA had the burden of proving the herbicide was safe for children. According to the judge, the food farmers would be prohibited from utilizing it if the agency did not comply by Aug. 20.

Since 1965, farmers have sprayed chlorpyrifos on strawberries, apples, oranges, broccoli, and maize. It was also a typical household item used to keep American houses free of ants, roaches, and mosquitos until the year 2000.

If chlorpyrifos is touched, breathed, or ingested, it can be dangerous. Chlorpyrifos acts by inhibiting an enzyme that regulates the transmission of information between nerve cells. The nervous system is unable to deliver periodic signals when the enzyme is inhibited. This causes the neurological system to misfire, which leads to the pest's death.

"It took far too long, but children will no longer be eating food poisoned with a pesticide that causes intellectual learning impairments," said Patti Goldman, an attorney for Earthjustice, which is representing the plaintiffs' health and labor organizations. "Chlorpyrifos will be removed from our fruits and veggies at long last." 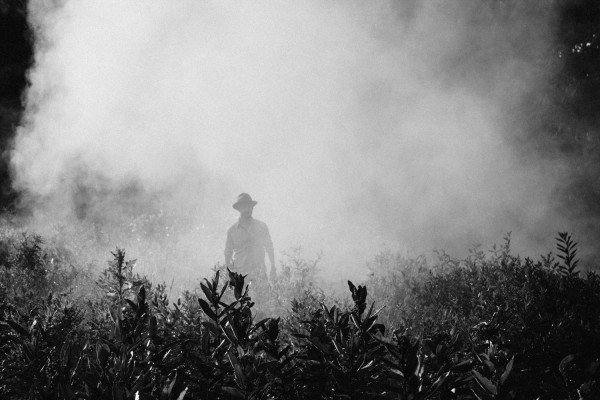 Similarly, the Natural Resources Defense Council applauded the EPA's decision but noted that the herbicide may still be used on other items, such as cattle ear tags. Other organophosphate insecticides in the same chemical family as chlorpyrifos should be banned, according to the organization.