Can reintroducing big cats in the wild be beneficial to Britain's ecosystem? According to experts, big cats such as lynxes can help control deer population, leading to a more balanced ecosystem in the wild. Despite this, agriculturists and the public need reassurance. 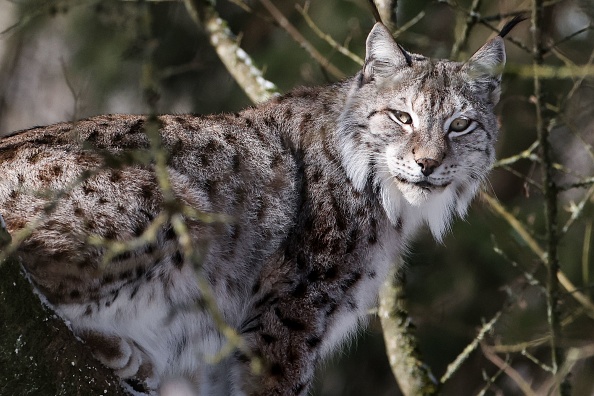 With thistles, buttercups, and long grass all over, it is difficult to believe these cats that look exotic are endemic to the UK and inhabited here for thousands of years. The black lines surrounding their green eyes give these animals the air of an Egyptian pharaoh.

The bashful new animals are meeting a menagerie of animals in Devon - at his rewilding project. They are inside a big pen surrounded by a four-metre-high fence but Gow wants to view lynxes stealth freely in the countryside, just like a growing number of conservationists.

The Survival of Britain's Little Lions

In the two hours spent observing these animals, one of them climbs a willow tree, took the life of a blackbird, then consumed it in the long grass. Their squawk is like that of crows. They play in the water and it is very pleasing to watch.

Gow does not want to allow these particular cats out. They are from a zoo in the UK and far too domesticated, he says. Rather, he wants visitors to come and learn about the cats.

He says, "This is about starting conversations that might actually go somewhere. Because I'm done with talking for the sake of fucking talking." Gow was thinking he will get three females but "two arrived with testicles," he says with honesty.

Lynxes referred to as Britain's little lions pulled through in Yorkshire till the sixth century AD. Their bones have been discovered in caves throughout the country still the Shropshire village of Lostford - in Old English it is called "ford of the lynx" - is convinced to be the only name associated with lynx in the country. 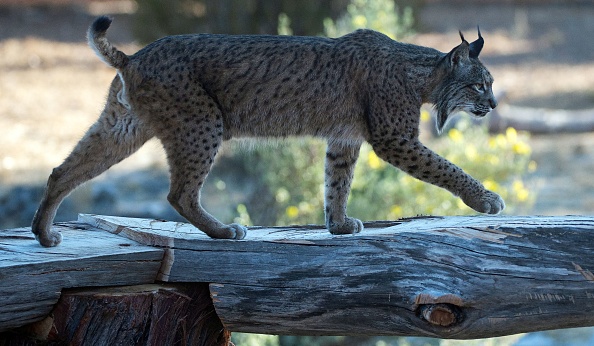 Bears and wolves which are the two largest predators in Europe often appear in fairytales and folklore. Still, the lynx which is the third-largest predator is nowhere to be found.

The reason for this is that they are lonely, bashful creatures that attack their prey by surprise, not like wolves, which hunt in packs. People hardly sight them, and it became known they secretly survived in Britain for thousands of years more than previously believed.

Habitat loss and humans' persecution are the reasons Britain's lynxes vanished and many think humans have a moral obligation to change that. On a different side of the argument are those worried that the lynx would be a life-threathening to both livestock and pets.