Despite heightened trade tensions between the two countries, Australian LNG shipments to China set a new high. Natural gas cooled to a liquid form (liquefied) at around -260° Fahrenheit for shipment and storage is known as liquefied natural gas (LNG).

According to EnergyQuest's newest study, Australia shipped a record 30.7 million tonnes of LNG to China for an estimated A$15.6 billion. According to import figures, deliveries from Australia increased by 7.3 percent from the previous high of 28.6 million tonnes set in the entire year ended June 2020. 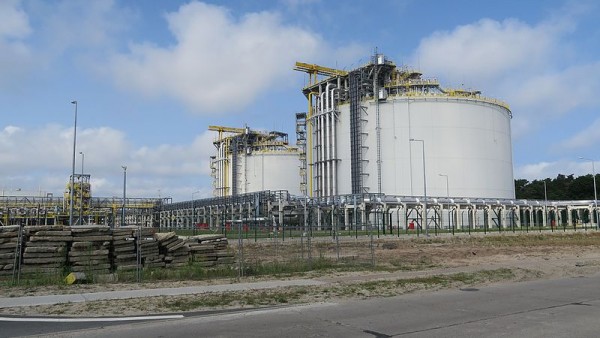 Liquefying natural gas is a means to transfer natural gas from producing regions to markets, such as to and from the United States and other countries, when natural gas pipelines are not practical or do not exist. The Asian countries account for the majority of worldwide LNG imports.

Natural gas is delivered to LNG export plants via pipeline, liquefied, and transported aboard special ocean-going LNG ships or tankers. Most LNG is delivered in huge, onboard super-cooled (cryogenic) tanks by tankers known as LNG carriers. Some companies may also carry LNG in smaller ISO-compliant containers transported on ships and transport trucks.

LNG is offloaded from ships and kept in cryogenic storage tanks at import ports before being regasified or restored to its gaseous form. After regasification, natural gas is transferred to natural gas-fired power stations, industrial facilities, and residential and commercial consumers via natural gas pipelines. 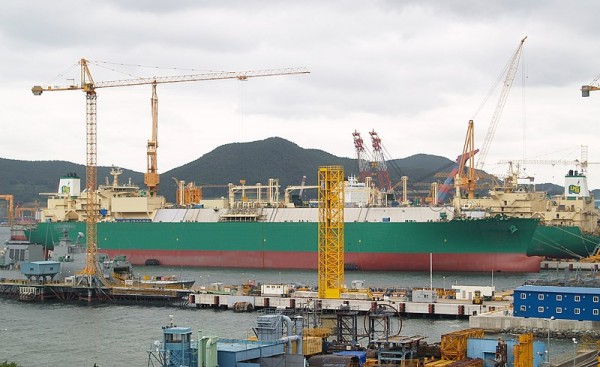 According to EnergyQuest, Australian LNG shipments to China totaled 30.7 million tonnes (Mt), much above declared contracts of 19.4 million tonnes. NWS, Gorgon, QCLNG, and APLNG are the projects having China contracts.

Except for Gorgon, everyone over-delivered on their contracts. Moreover, even without formal China commitments, every other Australian LNG project delivered cargoes to Chinese customers.

Portfolio volumes and spot sales have contributed to the increased supply. QCLNG, for example, had 3.6 Mtpa China commitments but delivered 6.9 Mt in FY 2021, with the additional volumes coming from Shell's portfolio contracts.

"Even though GLNG has no China contracts, it supplied 1.1 million tonnes to China, most likely from Petronas' portfolio," the Australian firm stated.