One week after consumers saw the startling rise in European natural gas prices, the same prices hit a new high as a slow, then much quicker tightening of Russian supplies threatens to produce a storage shortage on the continent.

Since the beginning of the month, Russian gas supplies via the Yamal-Europe pipeline, which runs via Belarus and Poland to Mallnow, Germany, have declined, leaving Europe with little time to replenish stockpiles before the winter 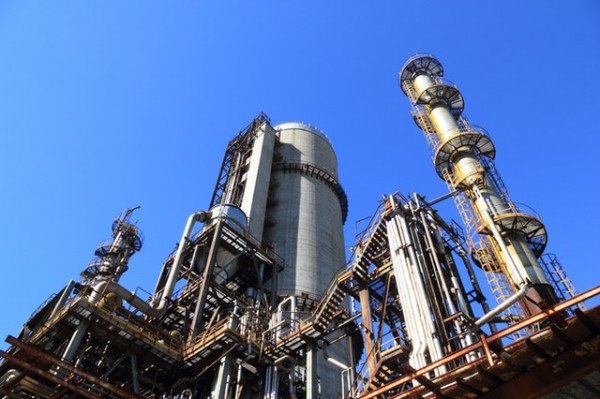 The volume of gas entering Germany at the Mallnow compressor station has nearly halved, indicating that Russia is pumping less gas via the Yamal-Europe pipeline in what might be a Kremlin shot over the Atlantic.

Moreover, despite Gazprom's claims that it was continuing to meet its obligations for supplies via the Yamal-Europe gas pipeline and that it was utilizing all available means to do so, the facts clearly show otherwise.

So, what exactly is going on? According to Reuters, Gazprom experienced a fire at its Urengoy processing facility a week ago, halting gas exports via the Yamal-Europe pipeline and forcing the Russian natural gas giant to cancel gas condensate exports this month.

According to Reuters, a fire at a gas condensate processing facility in the Yamal-Nenets area on August 5 prompted the company to halt condensate shipments to the Surgut gas condensate stabilization plant and cut gas exports via the Yamal-Europe pipeline. 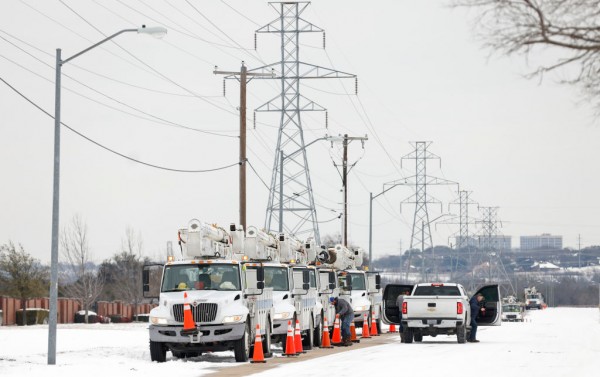 (Photo : Ron Jenkins/Getty Images)
FORT WORTH, TX - FEBRUARY 16: Pike Electric service trucks line up after a snow storm on February 16, 2021 in Fort Worth, Texas. Winter storm Uri has brought historic cold weather and power outages to Texas as storms have swept across 26 states with a mix of freezing temperatures and precipitation.

Of course, all of this could simply be a rationalization for what has been a sharp drop in natural gas shipments to Europe, which has pushed European natural gas futures higher, giving the continent a taste of how expensive the coming winter could be if Russia is "forced" to limit natural gas exports.

Gazprom announced earlier this week that it had reopened its Urengoy facility and resumed shipments of condensate, a kind of light oil that is subsequently processed into motor fuels, to the Surgut plant, but in lesser quantities. Usually, Gazprom provides gas condensate to the local market, but during scheduled maintenance at the Surgut facility this month, the company intended to export over 100,000 tonnes of condensate.

As the firm announced force majeure on condensate exports in August, one of the Reuters sources said, "There will be no exports of condensate in August."

Meanwhile, gas flowed via the Yamal-Europe pipeline via the Mallnow compressor station on the German-Polish border halved to 250-gigawatt hours per day (GWh/d) and was even lower on August 11 to 205 GWh/d, according to Bloomberg data. 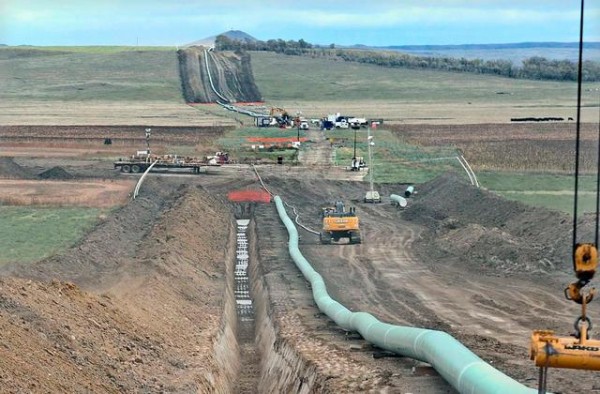 With supplies at a fourth of typical levels, the Dutch TTF front-month wholesale gas price, a European benchmark, hit a new high of 45.78 euros per megawatt-hour on Wednesday, traders said, which was fueled in part by supply concerns, and reduced Mallnow flows.

"To at least partially counterbalance the decline, Gazprom has shifted to withdrawals from storage in northwest Europe. What is going on is quite worrying for the market," Marina Tsygankova, a Refinitiv gas analyst, said.

Gazprom Export, the company's export arm, said in a statement on Wednesday that it was continuing to meet its contractual obligations on gas supplies via the Yamal-Europe pipeline, utilizing "available choices and routes for gas delivery."

Imagine what would happen to European natural gas prices if Gazprom chose to stop fulfilling its gas delivery obligations for whatever reason.