Portland Temperature to Peak at 104 During Scorching Heat Wave

Northwest has experienced what is now a summer of high-temperature misery, another intense heat wave will continue in the region and states are making efforts to get ready.

On Tuesday, Oregon Gov. Kate Brown made an announcement, declaring a state of emergency before the forthcoming heat. Kate Brown also urged residents to take bold steps and come up with a game plan so as to keep cool.

Measures like going to one among the dozens of cooling centers across the state, preparing hydration, and visiting family and friends should be taken. 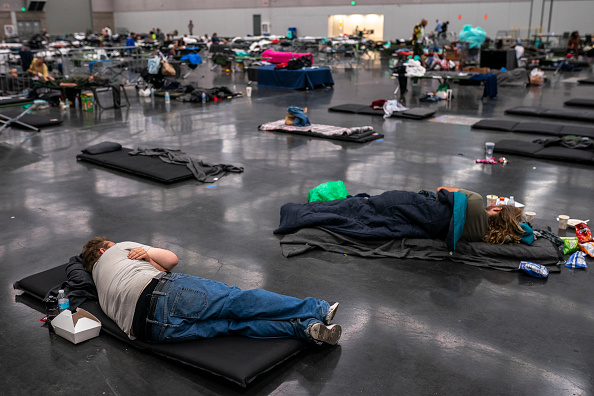 This summer, the northwestern US has experienced an unusual, fatal heat wave and season of disastrous fire activity. While most residents are hoping for a long period of relief, AccuWeather forecasters warn that more sad news is heading to the region.

An alteration in the general weather pattern will give way for the temperatures to increase abruptly across the northwestern United States and largely reduce possibilities for rainfall that is needed.

Brandon Buckingham, an AccuWeather Meteorologist said: "Yet another stretch of record-challenging high temperatures is in store for some across the Northwest this week as an expansive dome of high pressure settles over the region."

Also Read: How to Stay Safe During a Heat Wave

On Tuesday, excessive heat watches and warnings became active across parts of Washington and Oregon, ready to continue through the week for some places.

In every part of the Northwest, temperatures are predicted to arrive at 15 to 25 degrees Fahrenheit above average into the end of this week, and this will make the already severe drought across the region worse, as per Jessica Storm, AccuWeather Meteorologist. 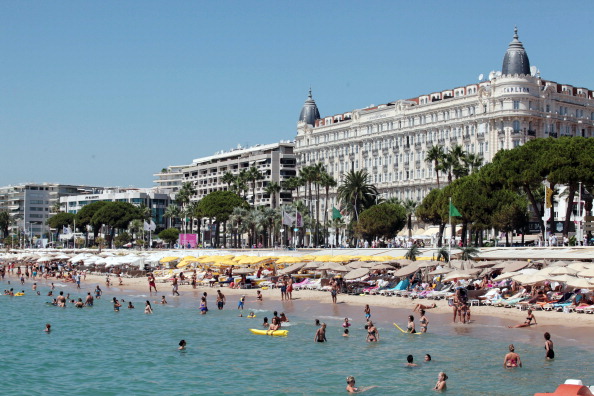 When the soil is very dry, as it presently is in much of the region, all of the energy from the sun starts heating the ground. This in turn usually makes temperatures to top out at levels that are greater than normal.

The normal high temperatures for the beginning to middle of August in the Northwest range from the upper 70s to low 80s for locations like Portland and Seattle, to middle 80s to low 90s for inland regions.