COVID-19 Vaccine Myths: Can Vaccine Affect Fertility and Cause Miscarriage?

Specialists and doctors initially gave advice not to get vaccinated against COVID-19 for pregnant women just for safety precaution, but this has changed when many evidence shows that Covid-19 vaccines do not harm fertility or cause miscarriages, as what people online believe.

Among Covid vaccine myths that circulate on online platforms, is the idea that vaccines impose risks for pregnant women. While this was not previously studied, recent safety data change this perspective.

Here are some persistent claims that were falsified by recent evidence:

Vaccines accumulate in the ovaries: debunked 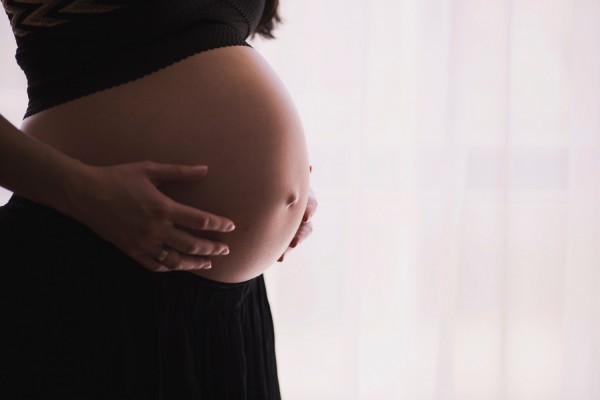 (Photo : Photo by freestocks on Unsplash)

This claim 'cherry-picked' from a study submitted to the Japanese regulator caused misconceptions about the vaccine found in ovaries of rats, which was actually just a concentration of fat.

The vaccine was actually delivered in that bubble of fat containing the virus's genetic material, which kick-starts the body's immunity. The study confirms that only 0.1% of the total dose given to lab rats (1,333 times higher than that given to humans) ends up in ovaries, while fat levels also increase, 48 hours after the jab.

Imperatively, there's no evidence that it still contained the virus's genetic material.

There had been reports of miscarriages in some vaccine-monitoring schemes like the Medicines and Healthcare products Regulatory Agency (MHRA), Yellow Card scheme in the UK, and the Vaccine Adverse Event Reporting System (VAERS) in the US.

There were indeed miscarriages reported in these self-selecting databases, but a study suggests that the jab did not cause them. In fact, the percentage of the report was "in line with the rate expected in the general population - 12.5%."

According to Dr. Victoria Male, a reproductive immunologist at Imperial College London, these reporting systems are "very good for spotting side-effects from the vaccine that are normally rare in the general population", but are "not so good at monitoring side-effects that are common in the population - such as changes to periods, miscarriages and heart problems."

Basically, these miscarriages data does not necessarily raise a red flag, since these can be normally seen in the population, vaccinated or not.

Even shared graphs that shows a big rise in miscarriages compared to previous years does not conclude this, because it only shows an unprecedented proportion of the vaccinated population.

Michael Yeadon, a scientific researcher who has also made other misleading claims about Covid, said that Pfizer and Moderna vaccines could attack the placenta through its spike proteins similar to syncytin-1, a protein involved in forming the placenta, after which the antibodies could attack a developing pregnancy.

This speculation garnered agreements from some experts and primarily formed the theory that vaccines harm fertility. Their assumption was that these proteins could confuse antibodies in the organ and might attack itself.

US fertility doctor Randy Morris directly disproved this theory by stating that out of his 143 patients that have undergone IVF treatment, whether vaccinated, unvaccinated, or previously infected, "were about equally likely to have a successful embryo implantation for the pregnancy to continue to term."

These speculations only spread fears, and before a valid data is yet to be explained, "people online have already moved on to the next thing."

Also read: Male Seahorses Are the Only Animals to Get Pregnant and Give Birth