Improving Air Quality: A New Way to Reduce the Risk of Dementia

Dementia is an illness that induces memory loss and impairment of other mental processes. This particular illness is caused by physical abnormalities in the brain and is a progressive illness, which means it worsens with time. New study shows a new way to reduce the risk of dementia by improving the air quality. 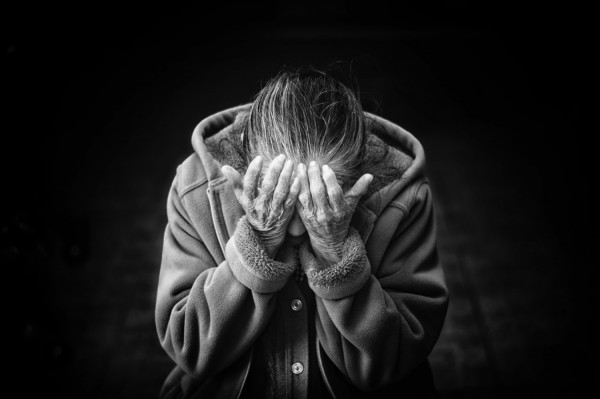 Air pollution has been an environmental issue and is affecting us humans. This sort of pollution does not only give cognitive impairments, but can also causes heart disease, lung disease, and early death.

However, this is the first time that reducing pollution (particularly fine particulates in the air and pollutants from fuel combustion) has been linked to a lesser risk of all-cause dementia and Alzheimer's disease.

Both rising levels of air pollution and an increase in dementia incidence are global public health problems. While earlier research has connected air quality and cognition, these new findings at the Alzheimer's Association International Conference (AAIC) 2021, investigate how air pollutants may influence dementia and how decreasing them may entail for long-term brain health.

"We've known for some time that air pollution is bad for our brains and overall health, including a connection to amyloid buildup in the brain," said Claire Sexton, DPhil, Alzheimer's Association director of scientific programs and outreach.

But what's exciting is we're now seeing data showing that improving air quality may actually reduce the risk of dementia. These data demonstrate the importance of policies and action by federal and local governments, and businesses, that address reducing air pollutants."

Here are the findings/studies of how improving air quality can lessen Dementia.

Older women in the U.S.

Older women who live in areas with lower levels of air pollution may experience a slower decrease in cognitive function, and are less likely to get dementia. Xinhui Wang, Ph.D., associate professor of research neurology at the University of Southern California, and colleagues studied a group of elderly women in the United States (aged 74-92).

Wang said "Our findings are significant because they add to the evidence that high levels of outdoor air pollution in later life harm our brains." "The potential benefits found in our studies extended across a wide range of cognitive abilities, implying a positive impact on multiple underlying brain regions,"

Researchers Noemie Letellier, Ph.D., a postdoctoral fellow at the University of California, San Diego, and colleagues discovered that lowering PM2.5 concentrations between 1990 and 2000 was related with a 15% lower incidence of all-cause dementia. The French Three-City Study, which included almost 7,000 individuals aged 65 and up, investigated the connections between air pollution exposure and dementia risk. "These data, for the first time, the beneficial effects of reduced air pollution on the incidence of dementia in older adults," Letellier added.

The study shows that air pollution may have a role in the development of dementia. Christina Park, a PhD student in the Department of Epidemiology at the University of Washington, and colleagues investigated the links between fine particulate matter exposure and health levels of beta amyloid plaques in almost 3,000 patients who were dementia-free at the start of the Ginkgo Evaluation of Memory Study. They discovered a significant connection between all three pollutants and increased blood levels of A1-40 (one of the primary protein components of plaques).