Wildfire Smokes Reached North Pole in a Historic First, Showing How Bad the Crisis Got

For the first time in recorded history, smoke from wildfires raging in Russia has reached the North Pole.

In a release published over the weekend, NASA stated that data taken by satellites flying over the region on Friday shows how much smoke is being created by hundreds of forest fires in the Sakha Republic in Siberia and how far that smoke is spreading. 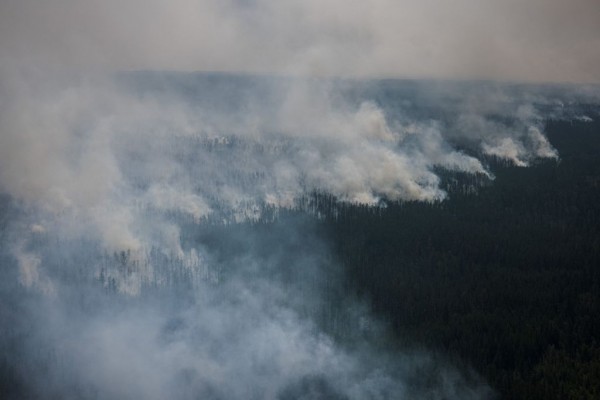 According to the report, smoke clouds the sky for roughly 2,000 kilometers east to west and 2,500 miles north to south. Smoke from the flames has been measured to have traveled 1,864 miles to reach the North Pole, an incredible distance.

According to NASA, smoke from the flames spread over 1,200 kilometers on Wednesday, reaching all the way to Mongolia. As a result, Mongolia's capital, Ulaanbaatar, and several northern and central areas were shrouded in "white haze," according to China's Xinhua news agency.

Smoke may also be seen in Canada, Greenland's western regions, and Nunavut, a Canadian territory. 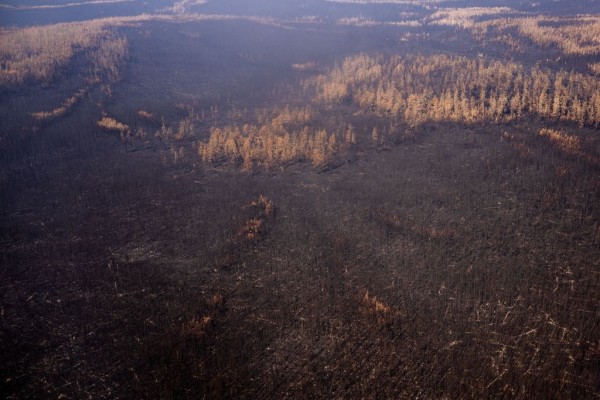 The wildfires in Siberia have already become an unusual phenomenon. According to NASA research, the Sakha Republic, also known as Yakutia, is covered in boreal, or snow, forest. Its northern section is one of the coldest regions on the globe.

However, the area has recently seen record-breaking high temperatures. According to Arctic Today, certain regions of the Arctic achieved a ground temperature of 118 degrees Fahrenheit and an air temperature of 89.4 degrees in June. 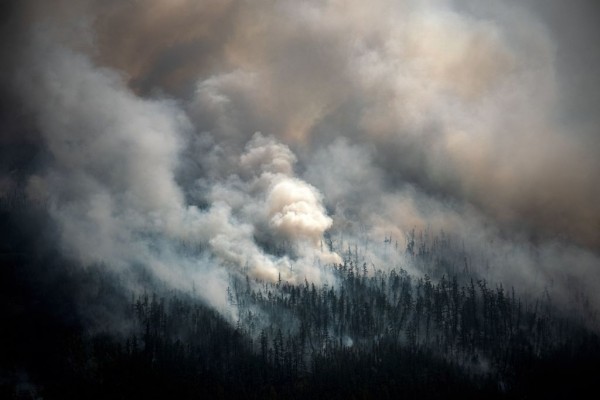 The announcement by NASA comes on the heels of a UN report issued on Monday warning that climate change, which is caused by human activity such as greenhouse gas emissions, is approaching catastrophic proportions.

While it is not too late, world leaders must agree to dramatic changes and put them in place as soon as possible, according to the research. The globe is already suffering from persistent inactivity, with wildfires, devastating flooding, and historic changes to the rainforest. 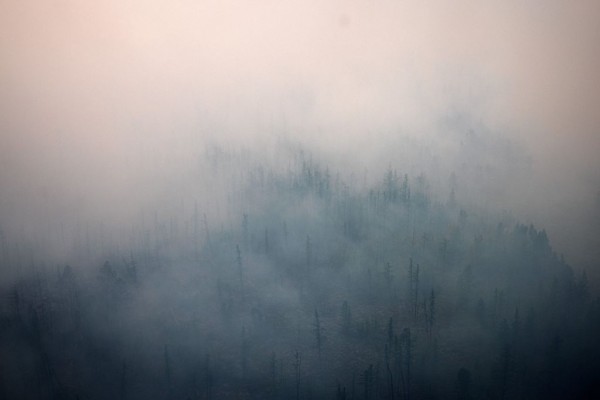 Smoke from nearby wildfires might reach your area. Smoke from wildfires is a mixture of gases and tiny particles produced by burning trees, plants, structures, and other materials.

While not everyone is sensitive to wildfire smoke, it's still a good idea to stay away from it if at all possible. And when there's a lot of smoke, as when a wildfire is close by, it's awful for everyone. So it's critical to restrict your exposure to smoke, especially if you're susceptible to particle-related health problems.