This week, a short-lived wet and cool stretch is heading out across the Northwest, giving chance to the threatening hot, smoky and gusty conditions to start its effect once more. 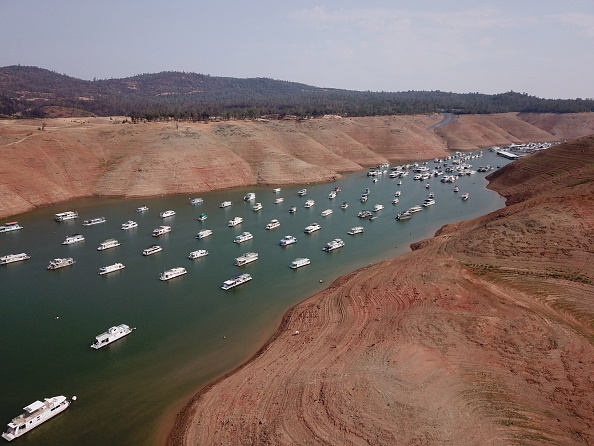 Late last week, rain and cooler conditions reached their destination - the Northwest, putting an end to dry streaks and bringing brief relief from the heat across the area. Places including Seattle and Portland, Oregon, were regularly attaining days of no measurable precipitation, which is stated as anything more than a trace.

Ryan Adamson, an AccuWeather Meteorologist said: "Seattle received 0.05 of an inch of rain just before midnight last Thursday evening, snapping a streak of 51 consecutive days without measurable rain in the city."

It was just remaining four days for the Emerald City to tye the all-time record of 55 days in the absence of more than a trace of rain, which took place from the 18th of June to the 11th of August 2017.

Last Friday, rain fell in Portland for the first time since July, but precipitation stayed light all through the first half of the weekend.

On Sunday, a sweeping low pressure system and a related cold front propelled through the Northwest and prompted much-needed rainfall in some places and an uptick of wind for others.

Severe thunderstorms propelled through portions of Montana into early Monday morning. As per the United States Drought Monitor, close to 70% of the state is experiencing extreme drought, so some of this torrential rain is probably useful.

Likewise, the state of Washington made a report that almost 40% of the region is experiencing exceptional drought. Since the 1st of July, Seattle has witnessed 11% of normal rainfall while Portland has witnessed just 5%.

In parched places, lightning from these storms may have prompted fresh wildfires across an already scorched area.  NWS Billings issued a local area emergency early on Sunday morning, letting the residents know about an area wildfire close to Nye, Montana, and encouraging them to take the required precautions. 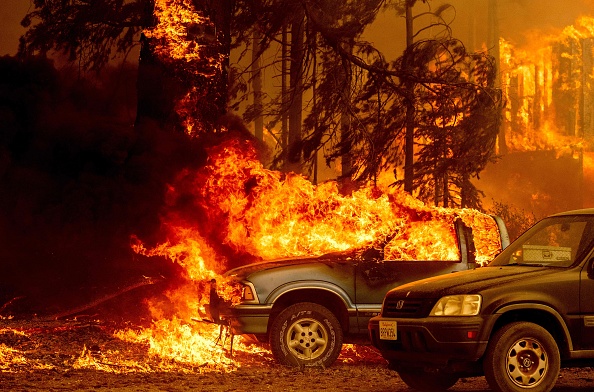 Brandon Buckingham, an AccuWeather Meteorologist said: "An extremely challenging stretch is in store for area firefighters over the upcoming days as episodes of gusty winds will precede the building heat."

As per the National Interagency Coordination Center, there were already 25 massive active wildfires across Montana as of Sunday afternoon, which is the largest across any state in the United States, followed by the one in Idaho with 20 large active wildfires.

The biggest active wildfire blazing in Montana is the Trail Creek Fire. It has burned more than 35,000 acres close to Wisdom, Montana.

Buckingham said: "Although the widespread gusty conditions will ease by midweek, one hazard will simply be out for another as the heat expands over the drought-stricken region."