The Dixie Fire, which has burned hundreds of buildings and whole towns in Northern California, is now the state's second-largest recorded wildfire.

According to CalFire, the fire has burnt over 463,000 acres and is just 21% controlled in Butte, Plumas, Lassen, and Tehama counties.

The August Complex Fire, which burnt over 1 million acres in 2020, is the only wildfire in California that has devoured more land than the Dixie Fire.

On Fire Since July 13 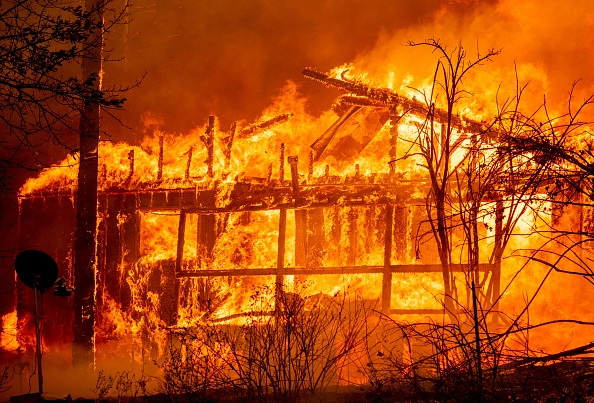 The Dixie Fire had been raging in largely isolated regions since it began on July 13th. However, on Wednesday, the scenario altered as strong winds blew flames into villages around Lake Almanor, a popular tourist destination surrounded by tiny towns.

The fire has burned across most of Greenville and Canyondam in recent days, threatening almost 14,000 properties. Three firefighters were hurt while battling the fires, according to CalFire, but no fatalities have been recorded.

Related Article: It Turns Out Wildfires Rather than the Pandemic Left the Biggest Environmental Impact in 2020

"We've seen unpredictable behavior with the Dixie Fire, as we've seen with numerous wildfires," Johns told reporters. "For the last few days, the weather has been cooperative, but that might change - and we are certainly not out of the woods yet."

Teresa Hatch, a fourth-generation Greenville native, had been evacuated, returned home, and then was advised to leave again.

"How do you get back on track?" Through tears, Hatch told A.B.C. News. "Take a look at all of the folks that are now misplaced. What are their plans for the future?" 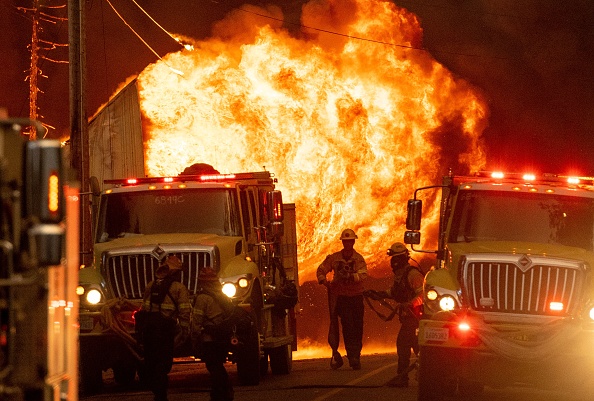 According to climate studies, greater average temperatures lengthen the fire season and increase the number of areas where fires occur.

As a result, more than a dozen active wildfires have been reported across California, with more than 100 wildfires blazing across the western United States, according to fire officials.

Daniel Swain, a climate scientist at U.C.L.A. and the Nature Conservancy, stated, "The degree of anxiety is over the sky." 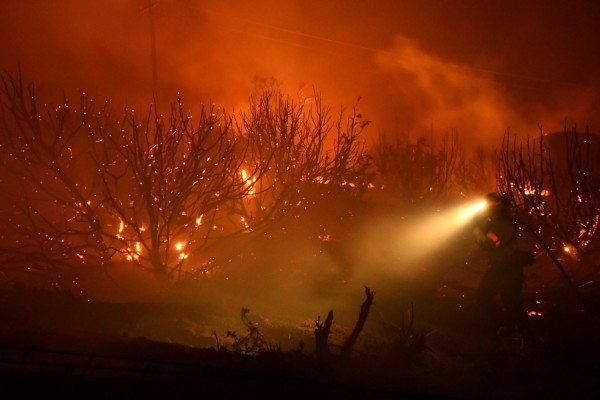 What is it about California that causes such devastating wildfires?

Most of California's moisture comes from the fall and winter, as it does much of the West. However, due to a lack of rainfall and higher temperatures, its vegetation spends much of the summer slowly drying off. This plant is then used to start fires.

The ten biggest fires in California history have happened since 2000, including the 2018 Mendocino Complex Fire, the largest in state history, and last year's L.N.U. Lightning Complex.