Weather experts have noticed a difference in this year's summer weather as the globe heats up extremely. It looks like the global warming's wrath has taken its toll on wealthier countries, and scientists say it is induced by humans.

A new study found that extreme summer climate hits hard on rich countries for the year 2021, including United States, Canada, Germany and Belgium. Scientists say that they have grown vulnerable to extreme weather events linked to human-caused climate change, similar to that of poorer countries.

"It is not only a poor country problem, it's now very obviously a rich country problem," said Debby Guha-Sapir, founder of the international disaster database at the Centre for Research on the Epidemiology of Disasters at Catholic University of Louvain in Belgium. "They (the rich) are getting whacked."

Climate Disasters for Summer of 2021 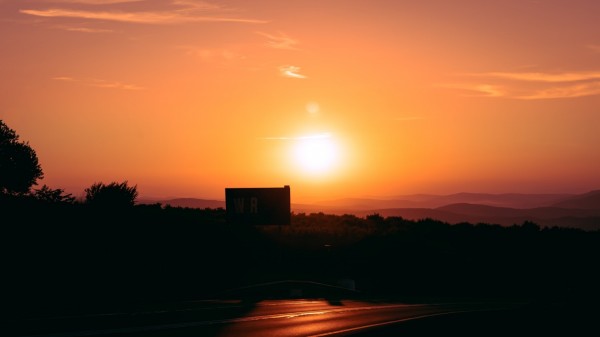 (Photo : Photo by Lucian Dachman on Unsplash)
The current heatwave in Europe, wishing it felt as good as it looks...

Some parts of Germany and Belgium have been exposed to 'climate vulnerability' when hit by China's deadly floods killing hundreds of people, a disaster that sends a significant message of possible reoccurrence in the near future.

On the other hand, Canada and the Pacific Northwest's temperature rose past triple digits in Fahrenheit and into the high 40s in Celsius, associated with unusual wildfires, which climate scientist Zeke Hausfather described as 'scary' heat, followed by Europe's 'unprecedented heat and fire'.

As climate change generates more extreme weather conditions across the globe, more climate disasters are foreseen amid Atlantic hurricane and U.S. wildfire seasons, after which both "drives the end-of-year statistics for total damage costs of weather disasters," said Ernst Rauch, chief climate and geo scientist for insurance giant Munich Re. Rauch noted that wealthier regions have garnered the largest economic losses so far.

According to disaster researcher Guha-Sapir, the climate disasters in 2021 is "only slightly higher than the average of recent years," - about 11% more than the last decade's average, but a bit less than last year.

The climate disasters are "partly an increase in the statistics of these extreme events, but also just that the steady drumbeat, the pile on year-on-year ... takes its cumulative toll on all of us who are reading these headlines," said Georgia Tech climate scientist Kim Cobb.

University of Exeter climate scientist Peter Stott added that the overall temperature rise was "exactly as we said 20 years ago," with the heat waves and the floods becoming a little more extreme than previously predicted.

The floods, fires, and heat waves that had dramatically increased by the day are perceived as major risks in Western countries, especially in Europe where the demographic profile of the people is very old, and most likely to suffer the consequences.