This year is already the most life-threatening year on record for Florida manatees. Researchers and activists are scrambling to prevent a disastrous future for these marine mammals. 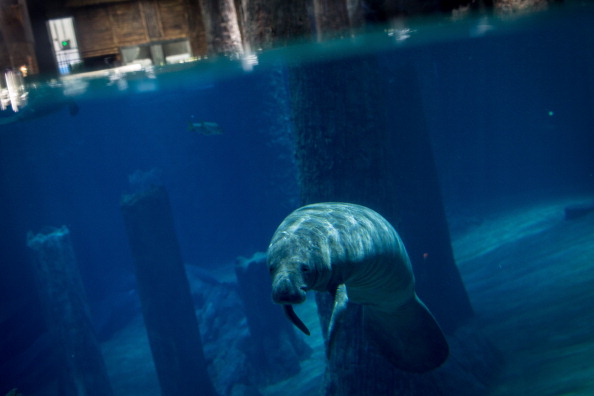 Arrival of the Juvenile Male Manatee

In July, a crowd assembled on a boat ramp in St Augustine, Florida on a bright morning, anticipating the arrival of a juvenile male manatee whose name is Gerard.

The marshy Matanzas River gradually moved all over oyster beds and sawgrass islands as biologists arrange their equipment. Around a dozen onlookers close by wandered by the shore, waiting to witness Gerard's return to the wild after weeks of captivity.

Beachgoers found Gerard stranded earlier in spring, and scorched in Palm Coast, around 25 miles south of St Augustine, on the Atlantic Ocean. Rescuers wrapped wet towels over the weak manatee, keeping the animal cool and away from the subtropical sun, as a rescue team hurried to the scene.

The emaciated animal was conveyed to Jacksonville Zoo, where Gerard stayed for about 10 weeks in critical care until he was healthy enough to go back to the wild. Gerard was among the fortunate ones.

Indian River Lagoon is the ground zero for the unexpected uptick in deaths, a 156-mile-long estuary that is a seasonal home to thousands of manatees. This ecosystem has been pushed to the brink because of decades of water pollution from farming and real estate development, making these animals perish from an almost entirely human-made disaster - famine.

Duane de Freese, executive director of the Indian River Lagoon Estuary Program, an agency working to protect the waterway said the recent crisis the manatees are facing is "just a symptom of a system under extreme stress."

Now, researchers and activists are scrambling to prevent more disasters. 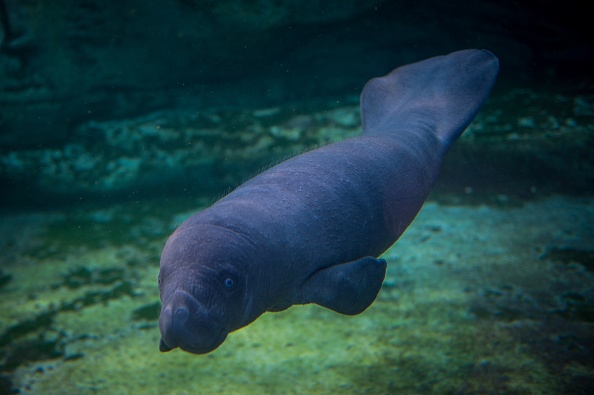 What Could Have Led to the Death of These Manatees?

Last December, Martine de Wit was perplexed over a worrying trend -  manatees were losing their lives at a disturbing rate on the east coast of Florida. A veterinarian, De Wit, who carries out an autopsy on manatees for the Florida Fish and Wildlife Conservation Commission (FWC), said the deaths were caused by stress prompted by cold snaps that brought freezing temperatures to the Sunshine State.

In spite of their pudgy looks, manatees don't possess blubber and they are very sensitive to cold. When temperatures decrease below 68 degrees, they stop eating at times, begin to emaciate, and gather around in pockets of warm water.

But as temperatures increases in January, manatee deaths kept increasing. And by week 1 of February, de Wit made a new diagnosis. Tissue samples collected from the lean carcasses brought to her laboratory in St Petersburg revealed atrophy in vital organs - indicating signs of starvation.