According to state officials, more manatees have perished this year than in any previous year in Florida's recorded history, largely due to hunger caused by the disappearance of seagrass meadows. 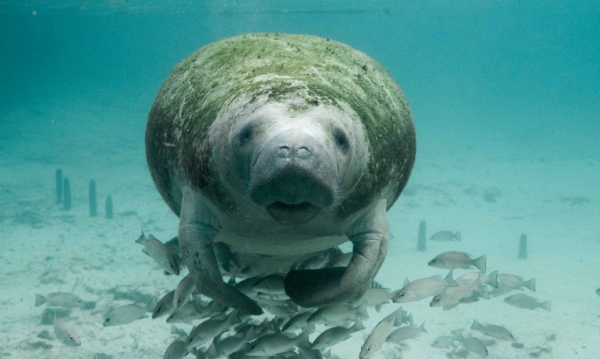 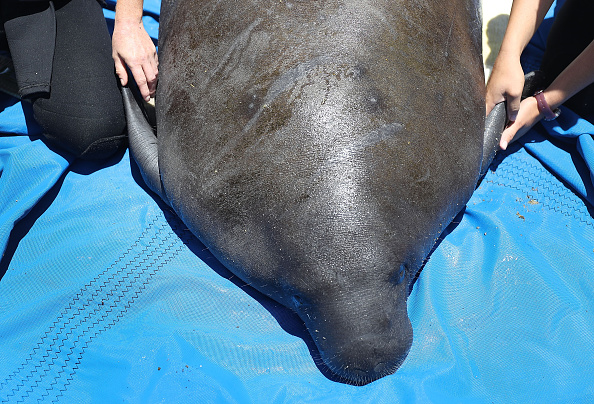 The Florida Fish & Wildlife Conservation Commission stated that 841 manatees perished between January 1 and July 2, exceeding the previous high of 830 manatee deaths in 2013 due to a deadly red tide epidemic.

According to TCPalm, more than half of the deaths happened in the Indian River Lagoon and its adjacent areas in Volusia, Brevard, Indian River, St Lucie, and Martin counties. 312 manatees have perished in Brevard, the state with the highest number of fatalities.

Water contamination, according to some biologists, is destroying the seagrass beds in the region.

On Friday, the Florida Fish and Wildlife Research Institute stated that "unprecedented manatee mortality due to hunger was recorded on the Atlantic coast this past winter and spring." "Manatees traveled to and across the Indian River Lagoon during the winter months when the bulk of seagrass had died off."

Manatee deaths are also caused by boat hits, which have claimed the lives of at least 63 this year.

Related Article: Why are Manatees Dying at an Alarming Rate in the First Months of 2021?

The manatee was formerly considered endangered by the federal government, but in 2017 it was downgraded to threatened. Environmentalists want the species to be reclassified as endangered.

According to the federal government, there are around 6,300 manatees in Florida waterways, up from about 1,300 in the early 1990s. 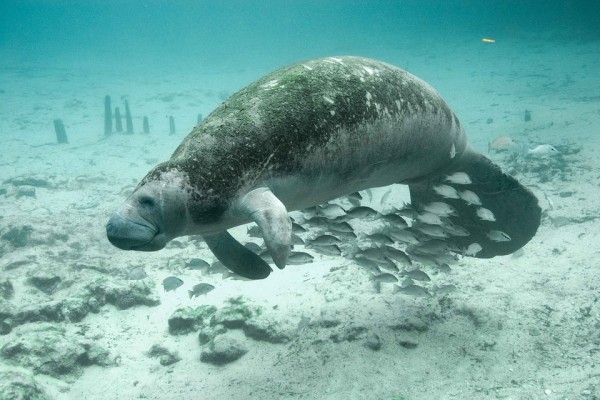 Manatees are frequently referred to as sea cows, and their slow movement fits the description.

Despite their huge size, they are elegant swimmers in rivers and coastal seas. Manatees generally glide along at 5 miles per hour but can swim 15 miles per hour in brief spurts because of their powerful tails.

Manatees are classified into three species based on where they dwell. From Florida to Brazil, the West Indian manatee may be found along the east coast of North America. The Amazonian manatee is located in the Amazon River, whereas the African manatee may be seen swimming throughout Africa's west coast and rivers.

These animals are born in the ocean. Mothers must assist their calves to the surface so that they may take their first breath, but after an hour, the newborns are usually able to swim on their own.

Manatees are huge, slow-moving creatures that live in rivers and coastal seas. They are vulnerable to hunters looking for their skins, oil, and bones because of these characteristics. Manatee populations have decreased during the previous century, owing mostly to hunting pressure. Manatees are endangered nowadays. Even though they are protected by law, they are nonetheless at risk. In increasingly congested waterways, the gentle creatures are frequently struck by motorboats and caught in fishing nets.