For at least three months, France has imposed a temporary ban on all prion disease research by public research laboratories. At least two employees are believed to have caught a rare and deadly prion brain illness while working in prions-handling labs, prompting the decision. 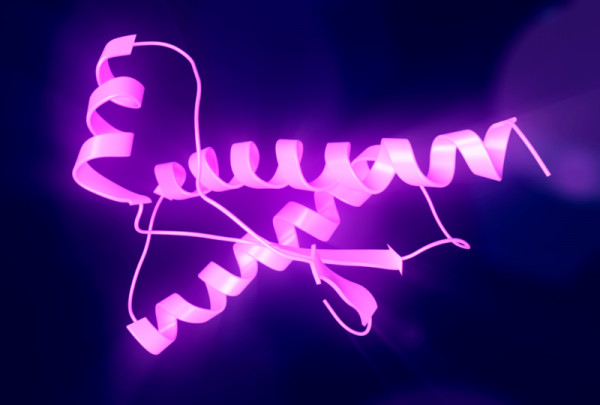 Prions are a kind of viral protein that causes deadly brain illness when it misfolds. After a retired National Research Institute for Agriculture, Food and the Environment (INRAE) lab worker who had previously handled prions got Creutzfeldt-Jakob disease (CJD), the most prevalent prion illness in humans there is no treatment, the ban was imposed.

An inquiry into whether the patient got the disease on the job has commenced. However, this has not been proven.

While the cause of the sickness is unknown, this may be the second known incidence of someone contracting prion disease in an INRAE-run French lab. Émilie Jaumain died in June 2019 at the age of 33 after contracting prions in 2010. Jaumain, an assistant engineer, pierced her thumb during a prion-infected mouse experiment, resulting in her death years later. The INRAE is being sued by her family for homicide and endangering life.

Related Article: First Ever Human Death Due to Highly Fatal Monkey B Virus Reported in China 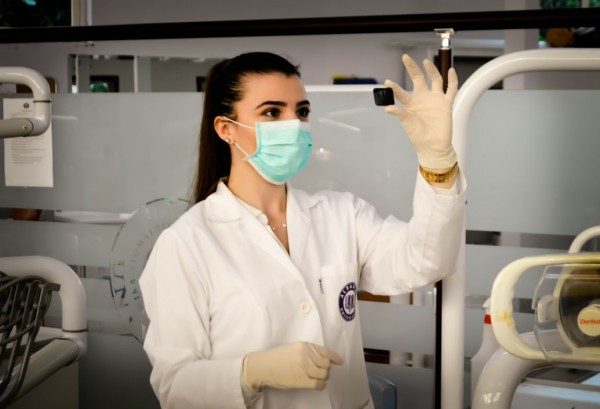 Following Jaunmain's diagnosis, government inspectors conducted a broad examination of how prions are handled in France, finding that all of the facilities examined were in excellent regulatory compliance and that the research teams were aware of the hazards.

However, improvements were made to make it safer, including improved cut-resistant gloves and the introduction of plastic and disposable scissors and scalpels to decrease the use of sharp tools.

According to a 2020 study published in the New England Journal of Medicine, Jaumain got the condition due to a lab mishap in which she was given latex gloves instead of pierce-proof gloves. Bovine spongiform encephalopathy (BSE), often known as mad cow disease, caused her to develop variant CJD.

Given that the European BSE outbreak ended in 2000 with no new instances of the Creutzfeldt-Jakob disease variety, it's improbable that Jaumain got it through food.

The possible relationship between her death and the lab accident was only recently acknowledged by INRAE. 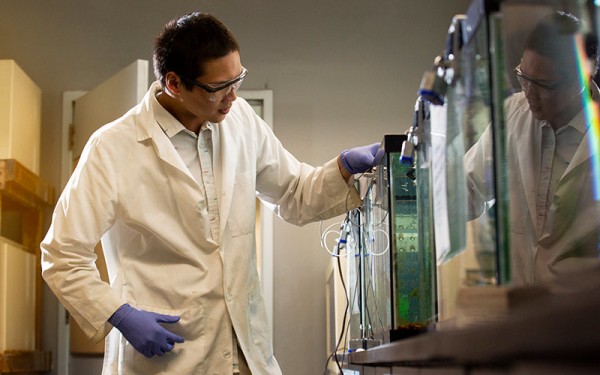 Many microorganisms can cause lab infections. Therefore there are numerous precautions in place while working with hazardous chemicals. On the other hand, Prions are particularly concerning since CJD has an average incubation period of around ten years, meaning that it takes a long time for the infection to manifest itself, which is often too late.