Typhoon In-fa was making a  continuous deep, resonant sound toward the eastern coast of China in the middle of the day on Saturday, local time, and while the storm may make efforts to gain more strength, this typhoon could possibly bring catastrophic impacts to the area, and also to the major port city of Shanghai. 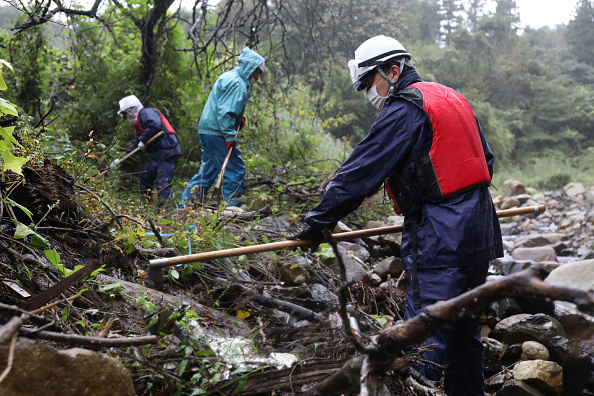 This typhoon was rotating over the southernmost part of the Ryukyu Islands as of early Saturday, local time. In-fa had sustained winds about 148 km/h (92 mph), making it equal to a hurricane on the Saffir-Simpson Hurricane Wind Scale - Category 1 hurricane

Currently, the storm is predicted to gain more strength as it tracks to the north-northwest through Sunday, it may come across some difficulties progressing into a harsher region for tropical systems.

Mary Gilbert, an AccuWeather Meteorologist explained, "Typhoon In-fa will be running into an area of increased wind shear this weekend. This will keep the storm from rapidly increasing in strength as it approaches eastern China."

AccuWeather meteorologists anticipate typhoon In-fa to reach the top as a Category 2 hurricane equivalent in the Atlantic and East Pacific basins, with 600 seconds sustained winds of 154-177 km/h (96-110 mph) as it proceeds to the northeast of Taiwan.

Totals of rainfall can become as high as 100-200 mm (4-8 inches) with higher totals possible in the tallest mountains as some of the outer rainbands hit the northern part of Taiwan. In northern Taiwan, wind gusts of about 60-100 km/h (40-60 mph) are anticipated, although the rugged terrain will protect some regions from the highest winds.

The most significant impacts are predicted to take place along China's east-central coast as the storm gets close to the landfall later in the day on Sunday or early Monday morning, local time.

Late this weekend or early next week, this typhoon's wind intensity can begin to diminish as it gets close to the coast of China's Zhejiang province and starts making some interaction with the rugged terrain. 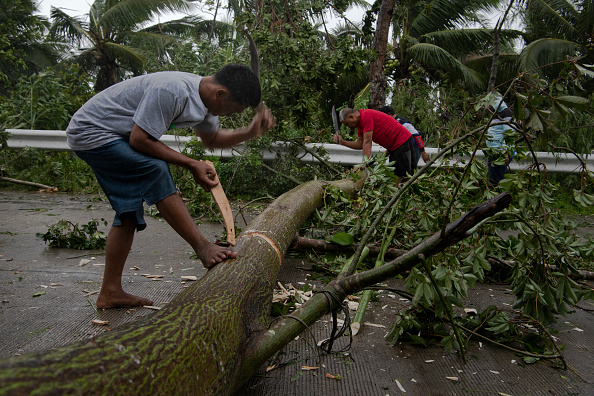 However, wind gusts of up to 160-190 km/h (100-120 mph) are still attainable along and to the east of the region the eye of the typhoon moves onshore. This same region is also the location the AccuWeather Local StormMaxTM of 210 km/h (130 mph) is most likely to take place.

Immediately typhoon In-fa gets to the Chinese coast, it is predicted to lose forward energy. As the storm rotates close to the coast from the ending of Sunday into Tuesday, local time, it has the ability to pull more moisture in from the East China Sea.

This, joining effort with the terrain of the area and the storm situated over the same location for several days, can bring about widespread rainfall totaling 450-600 mm (18-24 inches) along the coastal area of Zhejiang province with 1,200 mm (48 inches) AccuWeather Local StormMaxTM.