On Thursday morning local time, Typhoon In-fa slightly loses its strength over the northwestern Pacific Ocean as it hit parts of Japan. 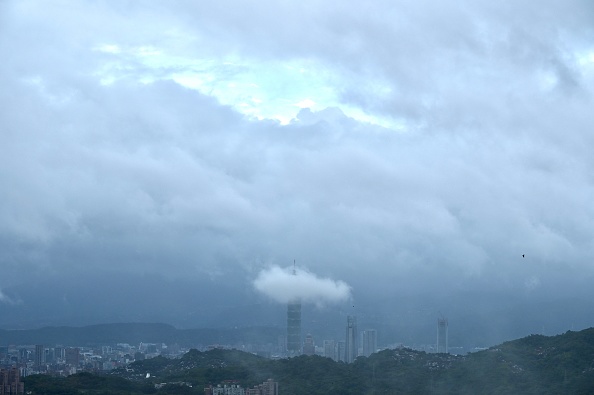 The storm is anticipated to gain its strength again and possibly lash Taiwan and parts of China this weekend.

This comes following the quick strengthening of Typhoon Cempaka on approach to the southeastern coastline of China Tuesday, bringing about landfall 240 kilometers (150 miles) southwest of Hong Kong.

Now Cempaka is over land, making a widespread 4 to 8 inches of rainfall to take place in parts of Guangdong, Guangxi and Hainan provinces. There are possibilities that isolated regions will approach 20 inches through Friday.

Typhoon In-fa is gradually getting more strength as it moves westward in a twisting pattern over the Pacific Ocean. As of the Wednesday update at about 5 p.m. ET (5 a.m. Hong Kong time) from the Joint Typhoon Warning Center, the highest sustained winds are at 165 kph (103 mph).

The storm's distance from Kadena Air Base in Okinawa is around 305 kilometers (190 miles) and is causing rain and tropical storm conditions in portions of the southern island of Japan.

Through the duration of this week, these rain odds will stay high as the typhoon gradually tracks west. Since this storm moves slowly in nature it will bring about rainfall totals to boost significantly. Most of the southern Japan islands will witness totals of not less than 10 inches, with totals of over 20 inches to be expected in higher elevations.

Tom Sater,  CNN meteorologist said: "In-Fa will pass south of Okinawa, closer to Miyakojima, which is built to handle the accompanying rains and wind. The problem may arise as the system moves near Taipei."

Highest winds close to the center of In-fa are predicted to get close to 175 kph (109 mph) by Thursday in the southern Japan islands, when the storm may attain peak intensity.

Sater said: "The mountain chain in Taiwan could squeeze up to a meter's worth of rain over the region, while Taiwan has been dealing with its worst drought in some 50 years. This amount of rain could lead to catastrophic flash flooding and landslides." 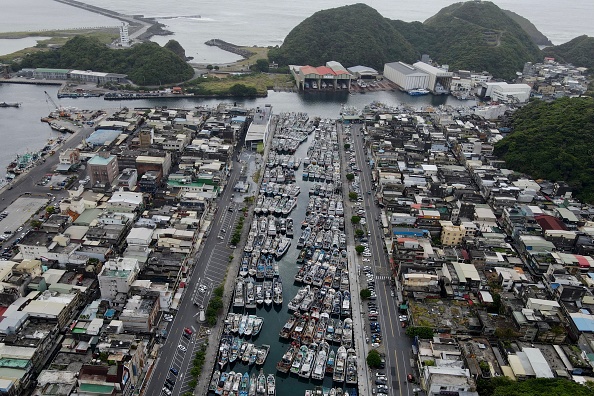 Over the next two to five days the forecast track has become more definite. Following the tracking of the west through Thursday morning - Friday morning in Hong Kong time, it is anticipated that In-fa will take a turn to the northwest.

Friday morning - Saturday morning in Hong Kong time - is when this turn to the northwest should occur and offshore, thereby preventing major impacts to Taiwan.

In-fa is anticipated to keep tracking northwest after moving passed Taiwan to the north, potentially getting to eastern China this weekend. The current track shows a possible landfall close to Wenzhou and Taizhou, which are situated on China's coast.