Maine is the very first state in the United States and the first government in the world to prohibit the hazardous chemicals per- and polyfluoroalkyl, or PFAS, which are infamous for not degrading readily in the environment and may linger in a person's body for decades after exposure.

Maine passed a new law on Thursday(July 15) that prohibits the use of so-called "forever chemicals" in all products by 2030, except in cases where they are judged "currently unavoidable." The Centers for Disease Control and Prevention (CDC) discovered PFAS in 97 percent of American blood samples in a 2015 research. 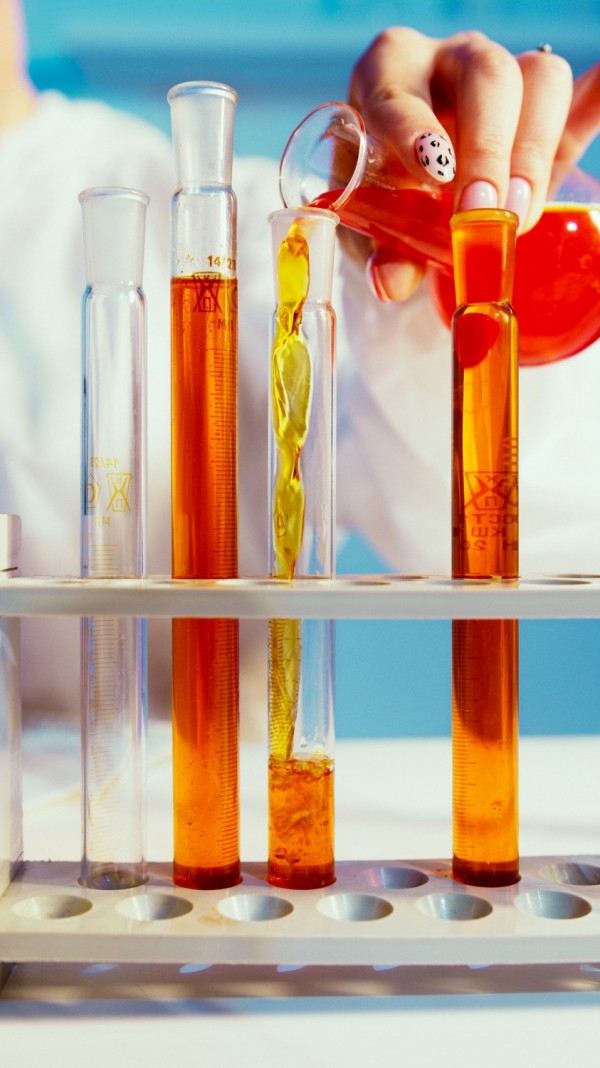 Perfluoroalkyl substances (PFAS) are a class of man-made compounds that include PFOA, PFOS, GenX, and a variety of others. Since the 1940s, PFAS have been made and utilized in a number of sectors across the world, including the United States.

The most extensively manufactured and researched of these compounds have been PFOA and PFOS. Both compounds are extremely persistent in the environment and the human body, which means they do not degrade and can build over time.

There is evidence that PFAS exposure can have negative consequences on human health. PFOA and PFOS have been shown in studies to have reproductive and developmental, liver, and renal, and immunological effects in laboratory animals.

Both substances have been linked to the development of cancers in animals. The most consistent conclusion is that exposed populations had higher cholesterol levels with more limited findings related to low infant birth weights, effects on the immune system, cancer (for PFOA), and thyroid hormone disruption (for PFOS).

Also read: Pool of Bacteria: Microbiologist Explains Why Your Bed is Similar to a Petri Dish

Why there should be chemical ban for Forever Chemicals

They are most likely to be found in Food packaging, commercial household products like paint, workplace like the facilities or industries, drinking water in wastewater treatment plants and lastly in living organisms includes fishes, animals, and humans where the PFAS can build up more in the long run.

In a research PFAS was found in over half of the products tested they have evaluated 231 items purchased from shops in the United States and Canada and discovered that these everlasting compounds were present in 48% of the products. Fluorine, one of these compounds, was discovered in high concentrations in two-thirds of liquid lipsticks, two-thirds of foundations, and three-fourths of waterproof mascaras.

In another in-depth examination of 29 items discovered that 28 of the products containing PFAS did not mention the chemicals on their product labels. Despite the fact that the Food and Drug Administration (FDA) oversees cosmetic goods, the FDA does not analyze or approve the chemicals for safety.

Furthermore, cosmetic firms are officially required by FDA Trusted Source to disclose all components used in their products. However, several loopholes have permitted corporations to fail to disclose all of the chemicals listed on product labels.