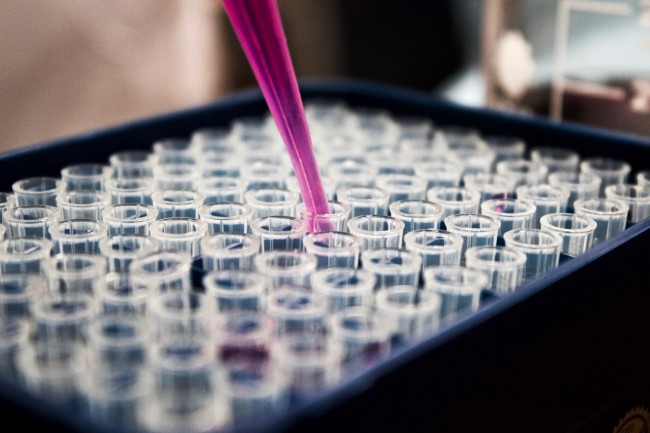 Scientists found new strands of DNA in a backyard in California that could possibly the evolution of microorganisms, their interactions within their ecosystems, and their role in the broader environment.

The strange DNA named 'borg' was found to have carried genes from different organisms in their surrounding which made it a 'tremendously significant discovery', according to geomicrobiologist Jill Banfield from the University of California, Berkeley.

"I haven't been this excited about a discovery since CRISPR," posted Banfield on Twitter. "We found something enigmatic that, like CRISPR, is associated with microbial genomes."

The borg's descriptive structures are currently being uploaded to preprint server bioRxiv, and still being critically evaluated.

While Banfield was studying viruses that infect anoxic microbes in wetland environments with geneticist Basem Al-Shayeb of UC Berkeley, they recovered the odd DNA sequences, known as 'borgs' in Banfield's backyard mud.

"We started off with a piece of mud and 10 trillion pieces of DNA," Banfield says. By examining the   sequence, they found something stranger: "more than half of the genes were new; it had mirrored sequences at the end of each strand; and it showed structures consistent with the ability to self-replicate."

19 in total were identified to had fit the profile. Although the concept is still vague, they were very unique. According to scientists, they are classified as 'extrachromosomal elements', or ECEs, which can be located outside of the chromosomes that contain most of an organism's genetic material. In addition, the elements are huge and self-replicating, found inside or outside of the cell nuclei. Examples include plasmids and viral DNA.

According to Banfield, borg's are much bigger than ECE's, one-third of the size of their host microbes.

They also found that borgs share common features with genus of archaea called Methanoperedens that oxidize methane. This suggests that borgs could be involved in that process by looking at its structures that could be associated with those microbes.

It was indeed found that Borgs do share a lot of gene sequences from other elements and microbes, and also a potential 'evidence of environmental contamination'.

"Borgs carry numerous metabolic genes, some of which produce variants of Methanoperedens proteins that could have distinct biophysical and biochemical properties," the researchers wrote.

"Assuming that these genes extend and augment Methanoperedens energy metabolism, Borgs may have far-reaching biogeochemical consequences, including reducing methane fluxes, with important and unanticipated climate implications."

While it is known that Methanoperedens cannot be grown in a lab, declaring these genetic structures as 'new discovery' would not deem fit but until then, they will remain 'intriguing'.

Whether Borgs are real or not, they could boost the capacity for Methanopederens' ability to oxidize methane. There might be  'unknown processes' could be at take place wherein ECEs play role in regulating the atmosphere.

Also read: Highly-Venomous Caterpillar May Hold a Life-Saving Tonic in Its Venom!