This is sad for crustacean enthusiasts. Some researchers are estimating that over 1 billion sea creatures including snails, mussels, clams, and barnacles were literally cooked to death during the heat wave in Pacific Northwest. 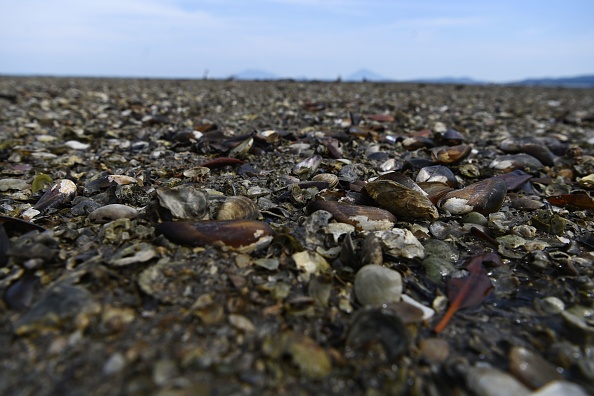 A marine biologist at the University of British Columbia, Chris Harley, told the CBC that he was amazed while walking along Vancouver's Kitsilano Beach towards the ending of last month, and was able to perceive the mass death and sight uncountable amounts of mussels split open with meat inside, indicating they just died recently.

The extremely hot temperatures in Vancouver and some bad timing with the tides appear to have merged to cause a very sad situation for the crustaceans in that region.

Mussels and clams were then exposed to these extraordinary high temperatures for over six hours when the tide left.

Also Read: Octopuses and Lobsters Have Feelings Too: Should They Be Included in Sentience Bill?

Harley told the CBC a mussel on the shore is like a toddler abandoned in a car on a hot day. They are trapped there until their parents return or in this case, the tide begins again, and they can't do so much. The environment is in control of them. And during the heat wave on Saturday, Sunday, Monday, it became so hot that the mussels, couldn't do anything.

Harley and students in his lab reveal they are working on collecting proof to make some calculation of the number of sea creatures that died in the Salish Sea, an inland sea surrounding the waters off Vancouver and Seattle, during the heat wave that occurred last week, but Harley estimates that the number is not less than 1 billion, with regards to some back-of-the-napkin calculation he carried out while he was walking on the beach. 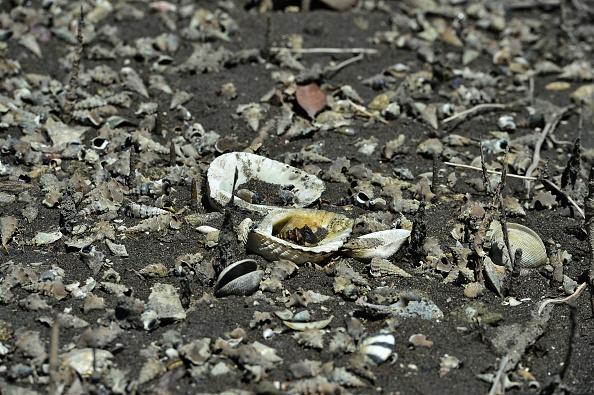 The great number makes one recall the widespread suffering that happened in Australia during the 2019-20 bush fire, when about 3 billion animals lost their lives or were impacted in other ways.

But more sadly, it's also a data point in the general damage affecting the ocean as the climate keeps on warming. While the populations along the coast should spring back in a year or two, heat waves that are more intense and persistent could damage the population of crustaceans at some point, Harley said.

That's a piece of sad news for creatures that can be used as food for mussels and clams, like plankton, and also larger animals that consume crustaceans. Another impact of climate change - ocean acidification, has also been a big problem on the West Coast and has greatly impacted mussels and other shell-forming creatures.