There's a chance a hurricane may be brewing the coming week, and it could likely impact some part of the United States East Coast eventually. 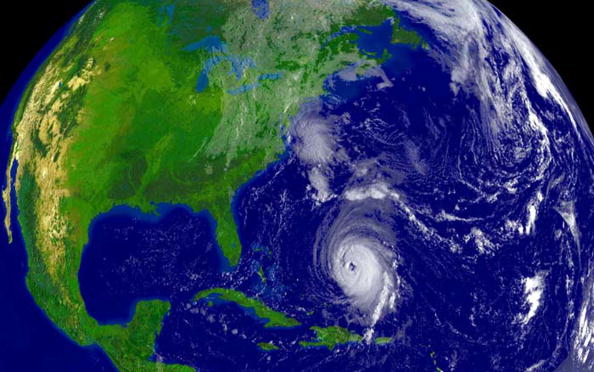 In the country's Tropical Update this afternoon, the National Hurricane Center (NHC) in Miami, Florida reveals there's a high possibility that a disturbance propelling across the Atlantic will progress into a tropical cyclone.

Global computer forecast model guidance gave a suggestion of notable intensification with time, probably bringing the storm in the form of hurricane to some part of the southeastern U.S. following the holiday weekend of July 4th. This evening, at about 5pm the National Hurricane Center labeled the system "Potential Tropical Cyclone #5" and then issued its initial advise for it.

Presently, showers and thunderstorms connected with a wide area of low pressure within a tropical wave are sited around 1,300 miles east-southeast of the Windward Islands. The National Hurricane Center reveals this disruption has become very organized since yesterday; satellite wind data specify that the disruption does not possess a well-defined circulation yet.

The condition of the environment looks favorable for development, although, and the National Hurricane Center says there is a likelihood that a tropical depression or tropical storm will form at this point within the following day or two.

It will be given the named Elsa, as the fifth named storm of the 2021 Atlantic Hurricane Season. The National Hurricane Center says there's a ninety percent chance of tropical cyclone formation over the coming 5 days.

A Tropical Storm Watch implies that tropical storm conditions are likely within the watch region, normally in a period of 48 hours. 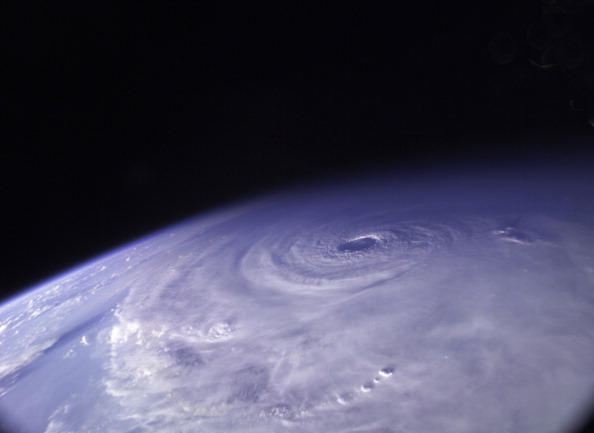 As per the National Hurricane Center, interests somewhere else in the Leeward Islands, the Virgin Islands, Windward Islands, the Dominican Republic, Puerto Rico, and Haiti should observe this system's progress. There is a possibility that warnings and more watches will be required tonight and also on Thursday.

As of the latest advisory from the NHC, the disruption focused close to latitude 9.6 North, longitude 43.7 West. The system heading toward the west-northwest close to 21 mph and this movement is anticipated to keep up with a rise in forward speed during some days to come.

On the forecast track, the system on Friday will move close or over portions of the Windward Islands or the southern Leeward Islands, propel into the eastern Caribbean Sea towards the end of Friday and Friday night, and move close to the southern coast of Hispaniola on Saturday.