A heat wave has gripped the Northwestern United States and Pacific Canada, which the National Weather Service described as "historic and hazardous" in a statement issued on Sunday (June 27). A "heat dome," a meteorological oddity, is partially to blame. 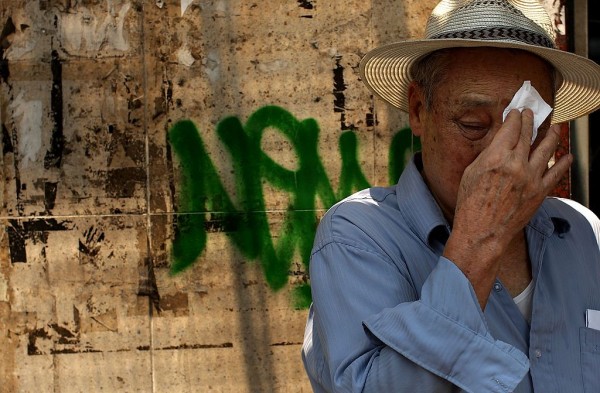 Record Breaking Heats All Over 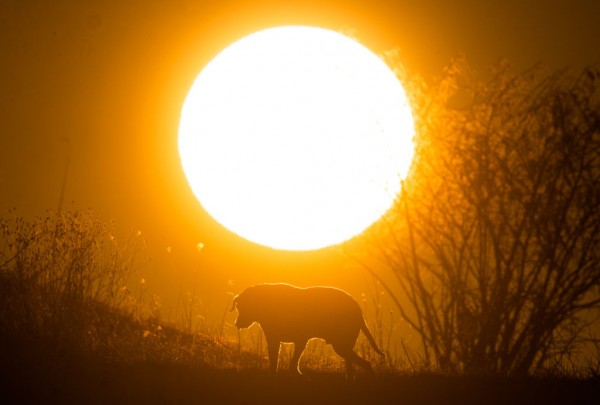 Meanwhile, the town of Lytton, British Columbia, just north of the Canadian border, hit 116 degrees Fahrenheit (47 degrees Celsius) on Monday, the highest temperature ever recorded anywhere in Canada, according to NASA's Earth Observatory. 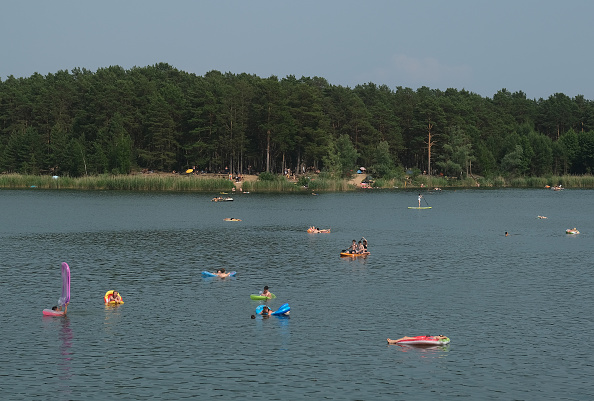 While normal summer temperatures are continuously rising owing to human-induced global warming (2020 is tied with 2016 for the warmest year on record, according to Live Science), a meteorological anomaly is also to blame for the Pacific Northwest heat. According to CBS News, converging high- and low-pressure systems have imprisoned the region in a "heat dome" - basically, "a mountain of heated air" held in place by undulations in the jet stream (a river of strong wind flowing high through the upper sky). 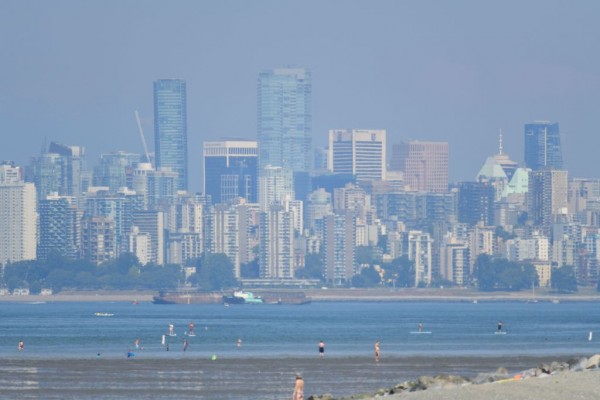 The jet stream has locked a ridge of high pressure (the heat dome) above the Pacific Northwest, preventing the weather system from moving on. Instead, the high-pressure system's hot air presses down over the region, generating a stifling heat blanket. According to CBS, the wind patterns swirl around the heat block in the shape of the Greek letter Omega, as shown on weather maps like this one. This gives systems like this the term "Omega blocks."

Is the Worst Over?

Fortunately, the worst appears to be gone for the time being, according to the National Weather Service, which stated that "the stagnant upper-level high pressure in situ over the region [is] beginning to migrate to the east over the next couple of days." For the next several days, the greatest temperatures are expected to be in eastern Washington, Oregon, and western Idaho, according to the NWS, before moving over Montana by Thursday (July 1). For much of the region, excessive heat advisories are still in effect.