First responders in the area believe more than two dozen deaths in a Vancouver suburb are likely linked to the unprecedented heat wave that has shattered temperature records from Western Canada to California in recent days.

In the four days since the heatwave hit, more than 100 individuals have died in B.C., with their untimely deaths connected to the severe temperatures. The number is expected to rise, according to both police and the province's top coroner.

In a press statement issued Tuesday, the Royal Canadian Mounted Police in Burnaby, roughly 9 miles east of Vancouver, claimed they had responded to more than 25 "sudden death" reports in the preceding 24 hours.

According to Lisa LaPointe, the B.C. Coroners Service has been summoned to 233 fatalities since Friday, with a four-day average of 130. 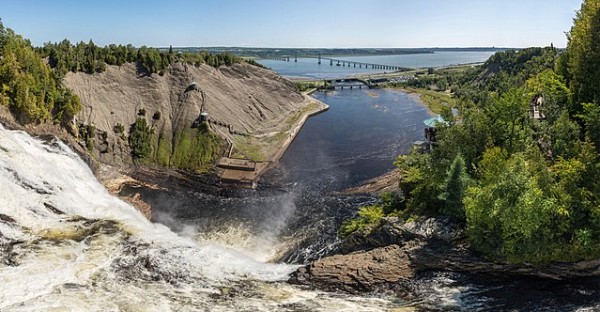 Since the start of the heat wave late last week, the Coroners Service has seen a substantial rise in deaths where high heat is thought to have played a role.

Hundreds of identical calls were reported in the adjacent town of Surrey.

Impact of the Heat Wave

As citizens across the Northwest struggled through the scorching heat that has tied or broken dozens of all-time records, heat-related hospital visits soared, and some people allegedly drowned while attempting to cool down.

Roads buckled, businesses closed, and there were rolling power outages due to the high temperatures.

Police in Metro Vancouver encourages residents to check on their neighbors and loved ones, confirming that scores of unexpected fatalities have occurred.

#DPD urge you to check on your loved ones, elderly neighbours, those with health issues, and anyone who might be struggling to cope in the heat wave. Between Monday morning through Tuesday morning, June 29, police are dealing with 9 sudden or recently discovered deaths. pic.twitter.com/IJEUaSlp7a

On Sunday, the county's Emergency Medical Services fielded a record number of calls.

For individuals who needed a place to cool off, cooling centers with food, beds, and water were set up.

Heat-related deaths have "deleted" frontline resources and "severely delayed" response times around Vancouver, according to the force, which is redeploying "dozens" of officers and asking people to only call 9-1-1 if it's an emergency.

While the circumstances of the fatalities have yet to be determined, Surrey Mounties said they have responded to more deaths than usual since the start of the harsh weather.

Monday was the harshest day of the heat wave, with temperatures in the 40s in several parts of the Lower Mainland.

Extreme heat is responsible for more weather-related fatalities in the United States than any other danger in an ordinary year.

According to NOAA, extreme heat killed an average of 138 deaths each year in the United States from 1990 to 2019. The figure is considerably higher, at more than 600 each year, according to the US Centers for Disease Control and Prevention.

NOAA statistics claim that heat waves have been more numerous, longer-lasting, and more severe as global warming has increased since the 1960s.