A plan to use the quarry in which it is located as a receptacle for seasonal floodwaters from the Ayalon River basin in central Israel threatens an underground cave cut off from the world for five million years and inhabited by strange and unique creatures that have adapted to sulfurous waters and complete darkness. 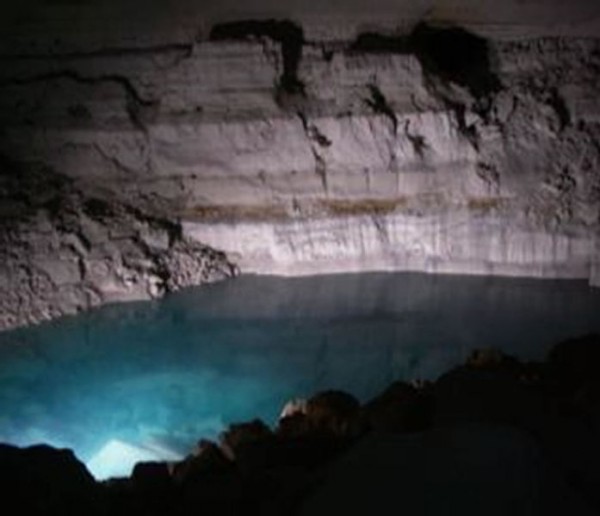 The National Infrastructure Committee and the Water Authority are looking for a site to divert surface runoff water in the winter. This is concerning proposals for a new rail line in the region, necessitating a stretch of the Ayalon River being narrowed.

The Nesher cement mill owns the quarry, which is located near Ramle.

Scientists in biodiversity, evolution, the origins of life, and hydrology are vehemently opposed to the quarry's use, claiming that members of the planning committee were not informed of the quarry's ecological consequences.

The Israel Nature and Parks Authority is also opposed to the plan. It has stated that it intends to transform the cave, which is now exclusively accessible to researchers to safeguard it, into an official nature reserve. 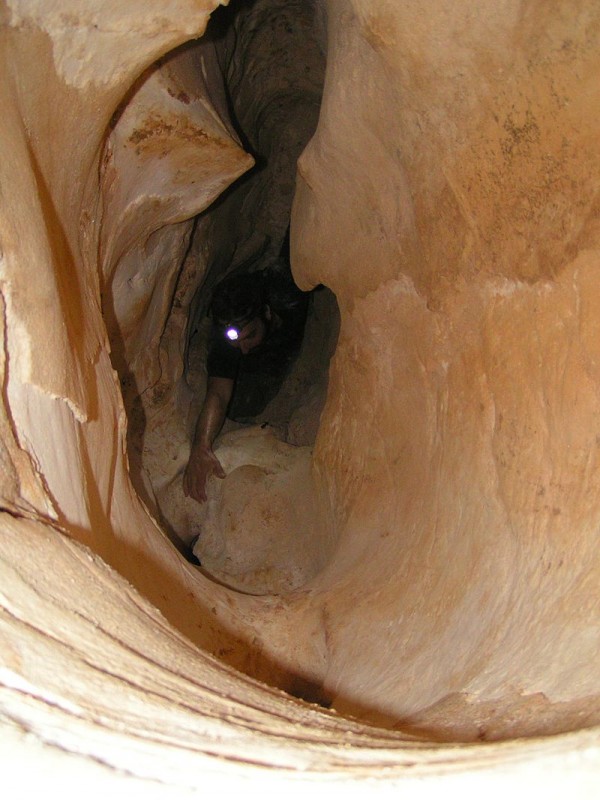 The cave was originally concealed 100 meters (109 yards) beneath the surface, but it was discovered in 2006 after a bulldozer collided with one of the tunnels. It has 2.7 kilometers (1.67 miles) of tiny tunnels and an underground lake, which is now just a few meters below ground level. The groundwater in the area feeds the lake, filling hundreds of cubic meters in a good year. The water is warm, saline, and includes hydrogen sulfide, despite the cave's conventional limestone construction. The water rises up from deep inside the earth's belly and is known as the Ayalon anomaly.

That section of the quarry has been dug out, leaving the cave contained underneath a tiny hill. 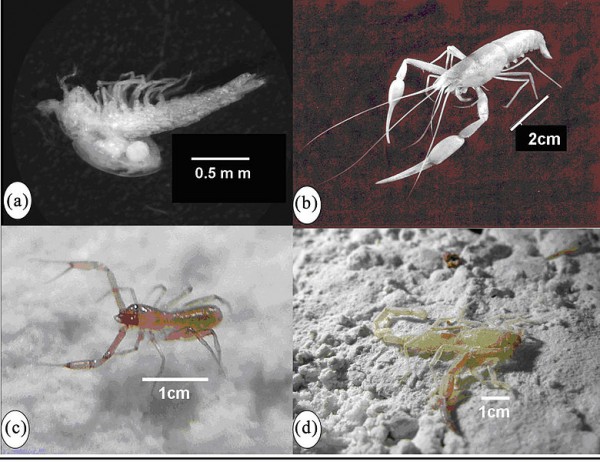 Scientists have identified eight arthropods (invertebrate creatures having an exoskeleton), some terrestrial and others aquatic, in the last 15 years. All were previously unknown to science and can only be discovered in this cave. They are all colorless and blind, with no need for eyes or color in the dark. The biggest species identified, the blind cave prawn has cousins in other underground caves in Italy, Libya, and the area around the Sea of Galilee. One idea is that the caverns in all three locations served as refuges for animals at a period when the Mediterranean Sea was drying up some five million years ago.

A scorpion with no eyes has been classified into its own zoological family. Its nearest relatives are thought to be from Central America.

Photosynthesis, which is the cornerstone for most living things' foodwebs, is impossible without the sun.

The food web in the cave comprises bacteria that break down hydrogen sulfides in the groundwater through chemosynthesis.

There are less than ten comparable subterranean ecosystems known across the world, yet each one is distinct.

Prof. Amos Frumkin of the Hebrew University's Institute of Earth Sciences in Jerusalem, who heads the Israel Cave Research Center, told The Times of Israel that "surface runoff water is completely different from the groundwater that serves as the cave's basis of life, and entry of the former, in quantities three orders of magnitude greater than the latter, would be certain to destroy this unicellular organism."

He pointed out that the plans provide alternate locations for floods.

At his complaint, Ariel Chipman, an associate professor in the university's Department of Ecology, Evolution, and Behavior, said, "The ecology in the Ayalon Cave is unique in the world." Chipman researches arthropod evolution and adaptability to their surroundings. (Lobsters, crabs, spiders, mites, insects, centipedes, and millipedes are among them.)

He claims that "no other ancient system is known that is so solely focused on a food web isolated from the [earth's] surface and sunlight."

Petition to Protect the Cave

Many groups, including international ones, oppose the idea, including the Israel Nature and Parks Authority. It wants the cave to be designated as a protected natural area.

"On a worldwide basis, the Ayalon cave is a unique phenomenon," stated in a statement. "The cave was created and continues to form as a result of particular groundwater conditions. Under oxygen-free circumstances, the entire ecosystem is reliant on primary sulfur-assisted production. Therefore, as a result of a professional evaluation, Nature and Parks Authority has chosen to advocate for the cave's designation as a nature reserve."