In the Indian Ocean, scientists have discovered a completely new colony of pygmy blue whales, which have eluded discovery for decades despite their massive size. 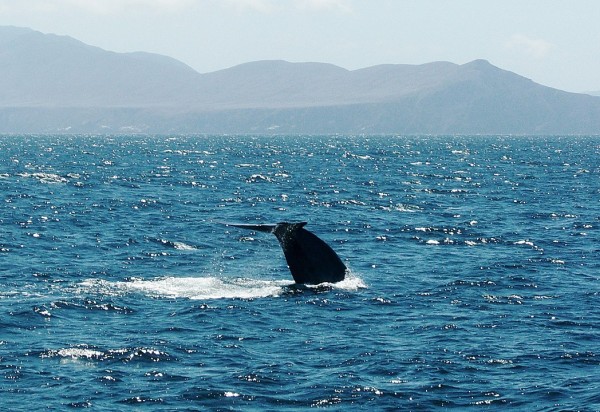 The Chagos population of pygmy blue whales (Balaenoptera musculus brevicauda), a smaller subspecies of blue whales with a maximum length of 79 feet (24 meters), has been named after a set of islands in the Indian Ocean near the group's lair.

Senior author Tracey Rogers, a marine biologist at the University of New South Wales (UNSW) in Australia, told Live Science, "We are continuously uncovering missing populations of the biggest animal that has ever existed." "It only goes to show how tough it is to research life in the water."

Lead author Emmanuelle Leroy, a postdoctoral associate at UNSW, told Live Science, "Blue whales are often hard to discover." "They were on the verge of extinction due to industrial whaling, and they are just slowly rebounding."

According to the Center for Biological Diversity, there are about 5,000 to 10,000 blue whales in the Southern Hemisphere, compared to a pre-whaling population of roughly 350,000. According to Leroy, the few that remain are frequently solitary and dispersed across broad distances, making them easier to overlook.

"Passive acoustic monitoring is the best approach to investigate them," Leroy remarked. "However, this necessitates the installation of hydrophones in various sections of the ocean."

Related Article: Whales and Dolphins Can Resist Cancer, and the Secret Lies in Their DNA Evolution! 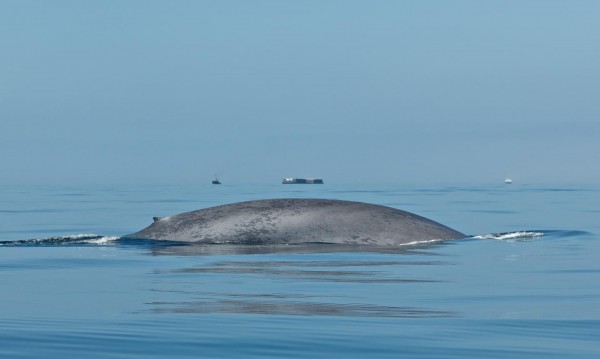 There are just a few scientific acoustic arrays established up in the Indian Ocean. As a result, the team resorted to underwater nuclear bomb detectors operated by the Comprehensive Nuclear-Test-Ban Treaty Organization (CTBTO). This international organization detects illicit nuclear bomb testing in the waters via a global underwater acoustic relay network. The researchers were able to acquire a long-term record of sounds across the Indian Ocean due to this.

Rogers stated, "The CTBTO data is an essential worldwide asset." "I believe it's fascinating that the same technology that keeps the world safe from nuclear weapons is also available to researchers, allowing a variety of scientists, including us, to do maritime science that would be impossible without such sophisticated hydroacoustic arrays."

Following the analysis of the data, the researchers identified a new blue whale song that had never been heard before.

"Blue whale melodies are really straightforward in the sense that they repeat the same rhythm," Leroy explained. "However, each blue whale subspecies and population has its own distinct song."

Blue whale songs are often lengthy, with a low frequency - sometimes below what humans can hear (below 20 hertz), intense, and repeated at regular intervals. However, the duration, structure, and number of separate portions of individual whale cry varied. 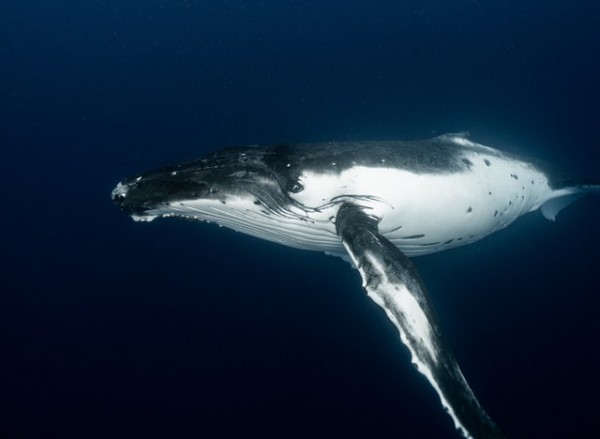 The Chagos song, which belongs to the new pygmy population, is divided into three portions: the most complicated, followed by two simpler pieces.

"For over 18 years, this new whale song has been a prominent element of the soundscape in the Central Equatorial Indian Ocean," Rogers said. The researchers are certain that the song belongs to a whole new community, not simply a few lone individuals, because of its widespread use. The actual size of this new population, however, is unknown.

"Unfortunately, we have no notion how big the population of pygmy blue whales is," Leroy remarked. "Acoustic [surveys] are unable to provide us with this information at this time."

"It's amazing to discover a new population of pygmy blue whales in the Southern Hemisphere," Rogers added. "It adds to the world population that we were previously unaware of."

The experts believe it will only be a matter of time until they can clearly identify the presence of the Chagos inhabitants by visual identification.

Another research employing acoustic surveys, co-authored by Rogers and Leroy, discovered a new colony of blue whales in Oman in December 2020.

"This brings the total number of pygmy blue whale populations in the Indian Ocean to five," Rogers added, indicating that the region is a hotspot for the subspecies.

According to Rogers, these discoveries "would not have been achievable" without acoustic investigations.

The work was published in the journal Scientific Reports on April 22.