The Keystone XL pipeline, which would have transported petroleum from Canadian tar sands to Nebraska, was canceled on Wednesday by the Canadian pipeline corporation that has long sought to build it. 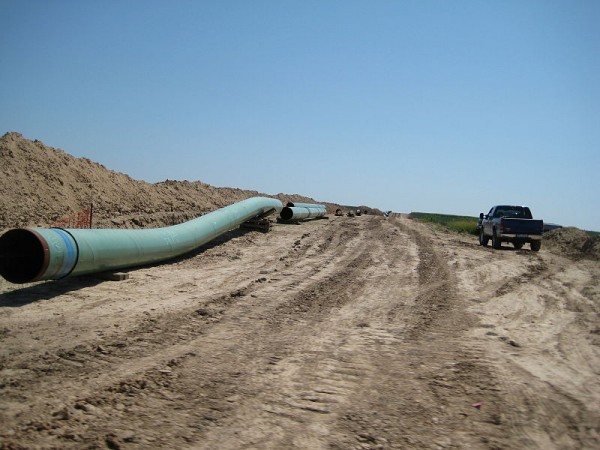 The statement was the death sentence for a project that has been on life support since President Biden took office and had been blocked for years due to legal fights, despite Trump administration backing.

Biden, who has pledged to make combating climate change a priority of his administration, revoked the pipeline's building permit on the day he was sworn in. Developers had tried to build the pipeline for almost a decade. The business behind the project, TC Energy, announced the suspension of construction on the line the same day.

"We will continue to cooperate with authorities, stakeholders, and Indigenous communities to achieve our environmental and regulatory responsibilities and guarantee a safe termination and withdrawal from the project," the firm said in a statement on Wednesday. 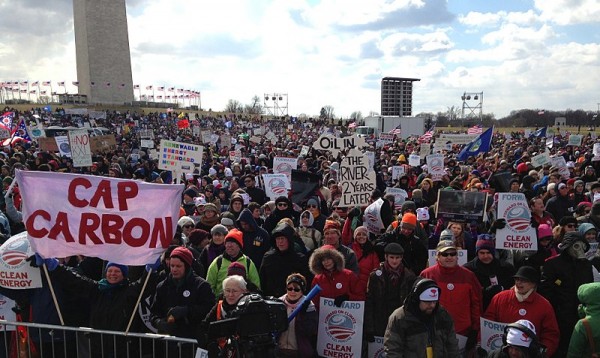 Environmentalists applauded the action and used the opportunity to call on Biden to revoke Trump-era licenses for another pipeline, the Enbridge Line 3, which would transport Canadian oil over Minnesota. Hundreds of people were detained in rallies against the project earlier this week.

"The cancellation of this zombie pipeline sets a precedent for President Biden and polluters to halt Line 3, Dakota Access, and all fossil fuel projects," said Kendall Mackey, a campaign manager for climate movement organization 350.org. "This win sends a clear message to polluters and their financiers: Stop your fossil-fuel projects now, or a ferocious mass movement will do it for you."

Republicans on Capitol Hill criticized Biden. Senator John Barrasso of Wyoming, the top Republican on the Senate Energy Committee, stated, "President Biden canceled the Keystone XL project and with it, thousands of good-paying American jobs." "On Inauguration Day, the president signed an executive order terminating pipeline construction and issuing pink slips to 1,000 workers. Ten times as much employment will never be created now. The White House is celebrating the death of a pipeline that would have brought relief to Americans at a time when fuel costs are skyrocketing." 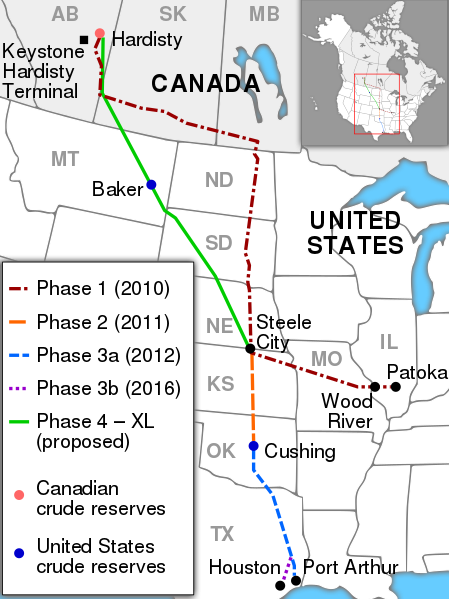 The 1,179-mile pipeline, which would have transported 800,000 barrels of oil per day from Canada to the Gulf Coast, has become a flashpoint in broader political debates over energy, the environment, and climate change. After years of convincing President Barack Obama that approving the pipeline would be a terrible blow to his efforts to combat climate change, Obama announced in 2015 that his agency would deny the project's construction permit.

Former President Donald J. Trump, who campaigned on undoing then President Barack Obama's environmental legacy, issued an executive order reversing Obama's decision and permitting the project to proceed two days after his inauguration in 2017. However, in 2018, after some sections of the pipeline had been completed, a federal judge halted further work on the project, claiming that the Trump administration had failed to conduct proper environmental evaluations before reversing the Obama decision. Since then, the project has been essentially stopped.

Also Read: US Gears Up To Reverse All Environmental Damages Caused by Previous Administration